FBI debunks the Bubba Wallace noose story and the Media that invented it. 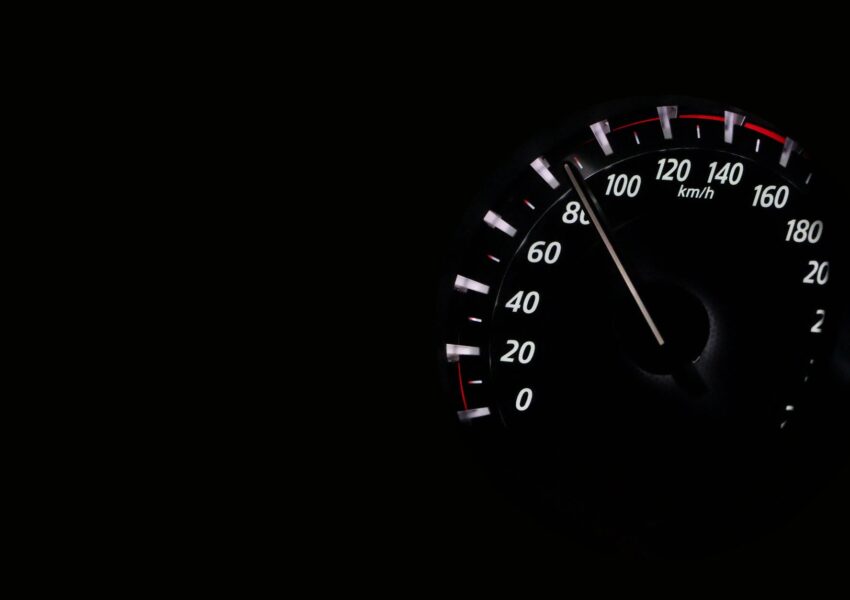 So yeah, that NASCAR noose story everyone was talking about?

Turns out it wasn’t a hate crime. In fact, it was unclear as of Tuesday night whether it the rope in question was actually a noose at all.

“On Monday, fifteen FBI special agents conducted numerous interviews regarding the situation at Talladega Superspeedway. After a thorough review of the facts and evidence surrounding this event, we have concluded that no federal crime was committed,” the local FBI office and U.S. Attorney announced on Tuesday evening…

“The decision not to pursue federal charges is proper after reviewing all available facts and all applicable federal laws,” the statemend concluded. “We offer our thanks to NASCAR, Mr. Wallace, and everyone who cooperated with this investigation.”

Of course, the Media didn’t wait for a review of “all available facts.”

They dove right in – head first – and stereotyped NASCAR.

“There is no escaping it: NASCAR is a white-dominated sport with a predominantly white fan base and a longstanding reputation as being far from inclusive,” an AP reporter opined on Tuesday night almost at the same time the FBI was issuing its statement. “Its evolution, such as it is, has been halting and awkward. One step forward, seemingly a half step back.”

The questions coming out this sad tale are far more awkward. Was it actually a noose? That someone just happened to leave laying around a random garage bay? Or a pull rope or “door pull” tied at one end that someone, in the current hysterical environment, associated with a noose? Knowing it was Bubba’s garage?

Who knows. Once again, we have a chilling example of the Media establishment picking a desired outcome and then worked backwards. They WANTED this to be a hate crime. It’s a horrible thing to have to say, but the Media’s motivation here couldn’t be any more clear.

Today’s anticlimactic end to the Bubba Wallace garage story should be a wake up call for the rest of us, folks.

Don’t assume racists are hiding behind every mailbox, bush and lamp post. This is starting to feel like the ‘Red Scare’ on steroids.

Oh… and the Media still blows. Worse than ever before and getting worse all of the time. They cannot be trusted, and their agenda-driven stories are collectively the single most divisive force in modern America.