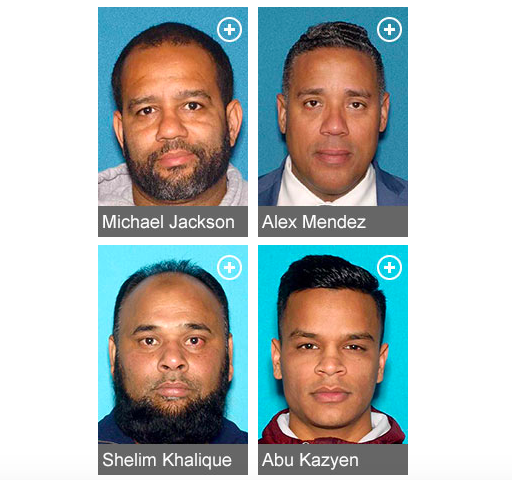 The charges stem from the city’s May 12, 2020 special election for which 19% of mail-in ballots were disqualified.

According to the AG’s office, scrutiny of the charged individual began when the U.S. Postal Inspection Service reported hundreds of mail-in ballots found in a Paterson mailbox. The other ballots were discovered in a Haledon mailbox.

For example, Jackson stands accused of “approaching one or more voters in Paterson in the district where he was running and collecting their official mail-in ballots for delivery to the Passaic County Board of Elections,” a violation of New Jersey election law.

“Today’s charges send a clear message: if you try to tamper with an election in New Jersey, we will find you and we will hold you accountable,” said Attorney General Gurbir Grewal. “We will not allow a small number of criminals to undermine the public’s confidence in our democratic process.”