Why is Sweden a COVID-19 failure but New Jersey isn’t? 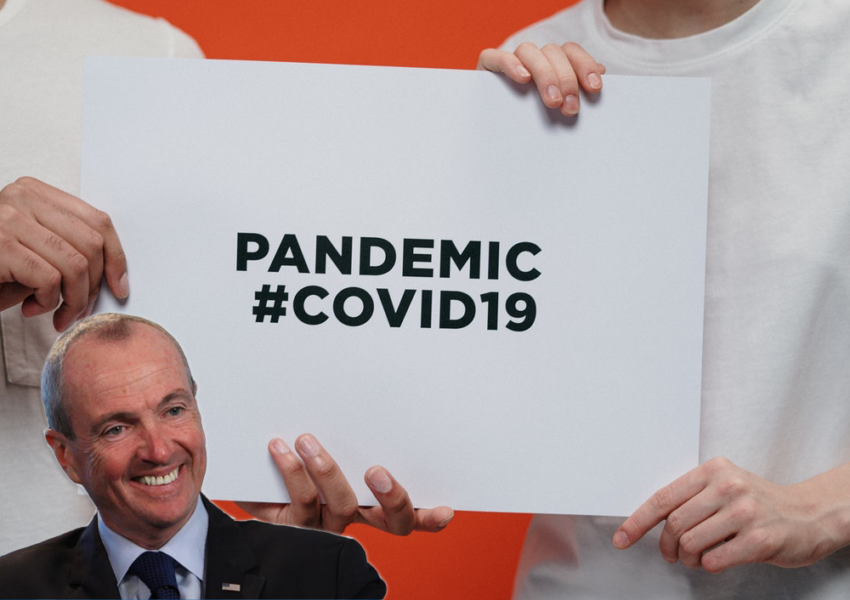 The Mainstream Media continued this week to dump all over Sweden for its laissez faire approach to the COVID-19 pandemic. The small Northern European country made the “mistake” of going its on way and bucking the global consensus to the Wuhan virus and betting on herd immunity; now everyone from its neighbors to The New York Times are pillorying the Nordic nation for its alleged recklessness.

Will herd immunity materialize? To borrow a Governor Murphy-ism, “[t]hat’s above my pay grade.” We’ll see. At the moment, its per capita death rate was 10-times that of Norway at the end of May. But to date, even with an uptick in new cases this week, Sweden has still fared better than New Jersey in its battle with the novel coronavirus. Significantly better.

It is worth noting that Sweden’s land mass is more than 20-times the size of New Jersey’s territory, and neighboring Nordic countries with more draconian lockdown measures are in better shape (so far) in terms of deaths per capita. 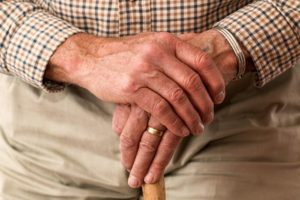 Still, New Jersey has seen 1 death for every 689 citizens since this nightmare began.

Sweden has suffered 1 death for every 1,982 citizens.

Could it change? Sure. Sweden is seeing an uptick in cases at a time when New Jersey is dramatically slowing down. Each American state is engaging in its own experiment involving different approaches to the pandemic; we won’t know who “got it right” for sure, both here and abroad, until it’s all over.

I’m also no fan of Nordic countries’ more ghoulish Spartan tendencies. For example, Sweden is being heavily criticized in some circles for allegedly denying care to elderly COVID-19 patients and even in some cases denying nutrition. If true, that’s marginally worse from a moral point of view than New Jersey’s decision to force nursing facilities to accept positive patients, but only marginally. 1 in 10 New Jersey nursing home patients had died as of the end of May 2020.

Pushing the person onto the train tracks versus actually tying them down might make for a fun discussion for ethics professors but doesn’t lad us to a meaningful, actionable distinction in the public policy arena.

I do think it’s absolutely unfair at this stage for Sweden’s overall strategy to be declared a “failure” – as so many have – unless New Jersey also gets the same dubious designation. It’s simple junior high math.