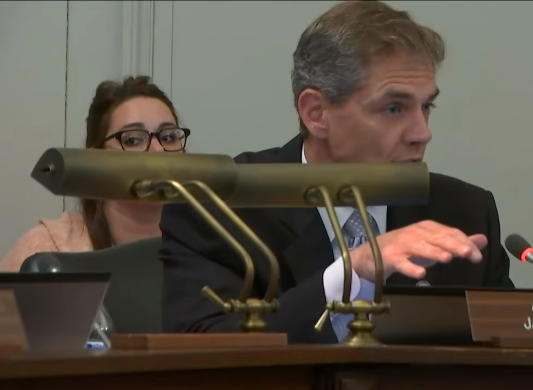 “Governor Murphy has put nine million residents of our state on lockdown for months, imposing arbitrary restrictions on all of us that carry the force of law, and then threatening, shaming, and punishing those who defy his orders,” said Webber. “But to fuel his spending ambitions, Governor Murphy ignores the most fundamental law of our state:  the New Jersey Constitution.  Apparently, rules are for the rest of us, not Governor Murphy, which begs nine million New Jerseyans to ask:  ‘Why am I still supposed to follow Murphy’s edicts when he himself won’t follow the rules?’”

In 2004, Webber, an attorney, helped lead a successful legal challenge to the McGreevey Administration’s similar effort to borrow money to fill a state budget gap.

The nonpartisan Office of Legislative Services (OLS) has already dismissed the idea of borrowing to meet COVID-19 budget deficiencies as unconstitutional.

A full floor vote is expected on Thursday.

“Just when you thought you heard everything, there is a bill to be voted on this Thursday that would add a statewide surcharge to everyone’s property tax bill,” said Assemblyman Gerry Scharfenberger (R-13). “This, on top of the recent toll hikes, is a double kick in the gut to the New Jersey taxpayer.”

“You should be outraged by this,” added Assemblyman Brian Bergen (R-25), who posted the text of the proposed surchage (see below) on social media. “I will fight this on the floor on Thursday. It is unconstitutional and unreasonable. This is insanity.” 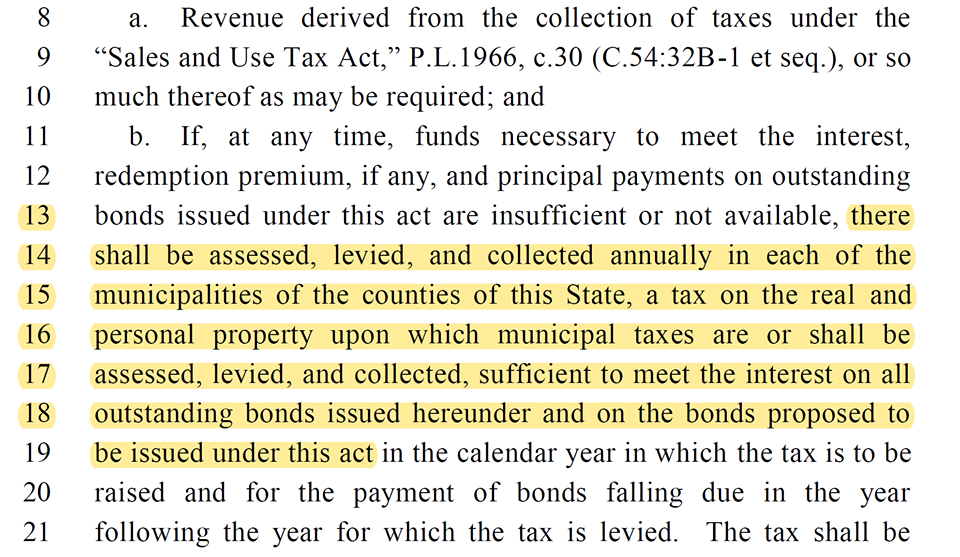