Ciattarelli: N.J. parents whose kids’ schools are closed should get a school tax discount 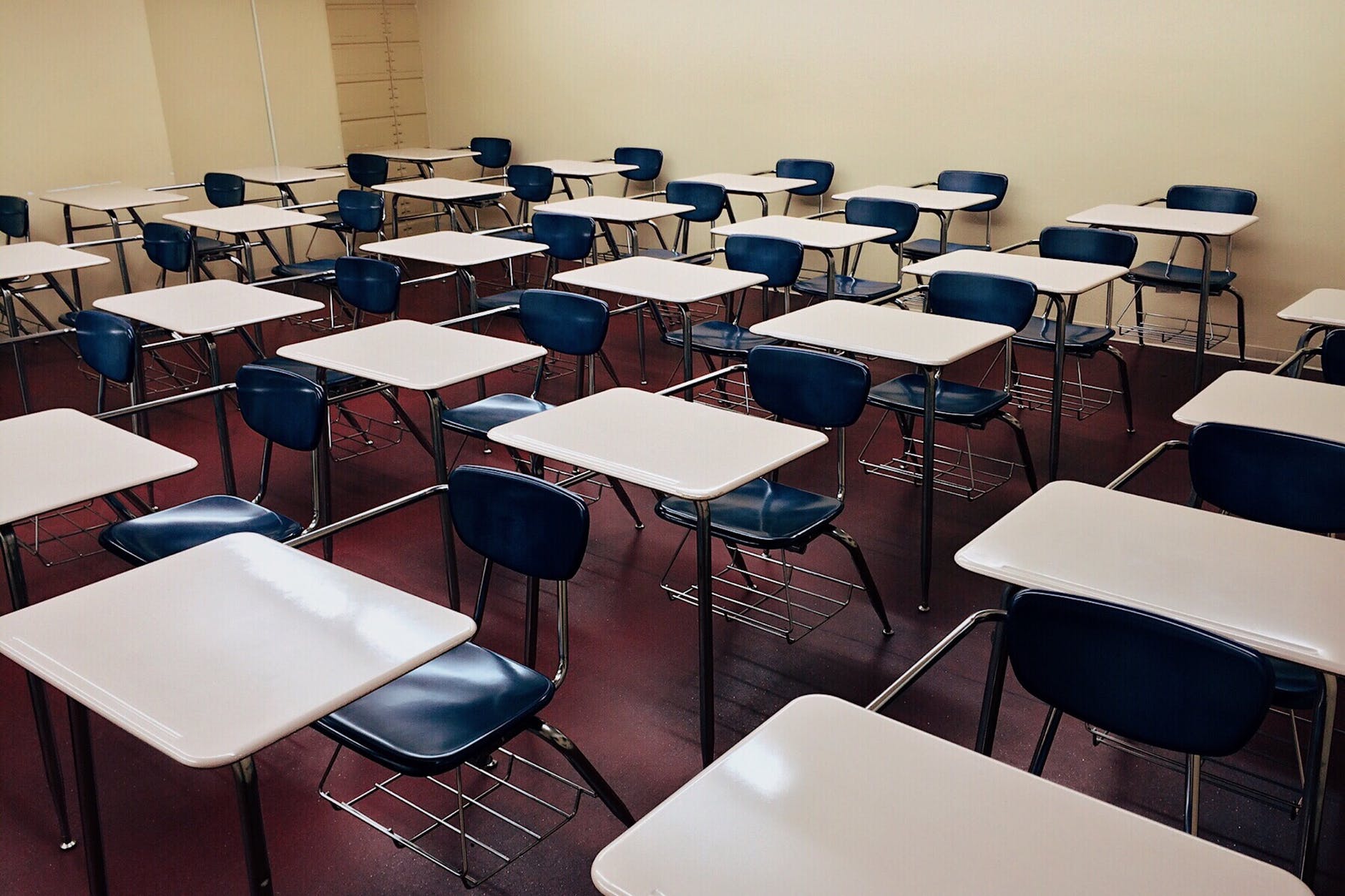 TRENTON, N.J. – 2021 Republican gubernatorial candidate Jack Ciattarelli says any parent who doesn’t want to send his or her kid to school this fall should get a corresponding school tax break.

“If your child isn’t given the opportunity to receive a full-time, in-classroom education, then school taxes need to be discounted accordingly,” Ciattatelli, a former assemblyman, opined in a Friday video shared on social media.

“Parents would use the savings to take time off from work to homeschool their kids or hire a professional educator willing to tutor their children,” Ciattarelli added. “Either way, there’s no reason for local taxpayers to pay 100% of the tax bill when they aren’t getting 100% of the services.”

Governor Phil Murphy still hasn’t announced whether he’ll force schools’ hands one way or the other amid ongoing complaints from teachers over alleged afety concerns; Murphy has hinted that a decision would come in August.

Meanwhile, towns are making their own plans. For example, Bayonne has already decided to embrace distance learning while Lakewood plans to return to in-person instruction.

Correction: an earlier version of this story conveyed that parents who choose to keep their kids home could recoup a percentage of their taxes; Ciattarelli’s plan applies to parents whose kids’ schools are not offered in-person instruction.