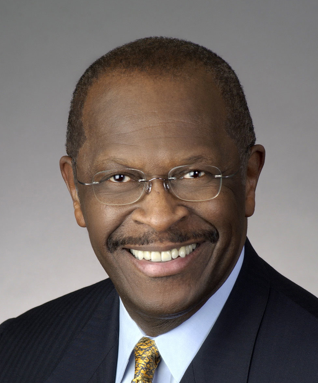 Cain’s Thursday passing was reported by NewsMax TV where he had only recently begun hosting a program.

“Herman Cain embodied the American Dream and represented the very best of the American spirit,” tweeted White House Press Secretary Kayleigh McEnany. “Our hearts grieve for his loved ones, and they will remain in our prayers at this time. We will never forget his legacy of grace, patriotism, and faith.”