Infamous for its occupational licensing roadblocks, N.J. moves to ease the process for… illegals? 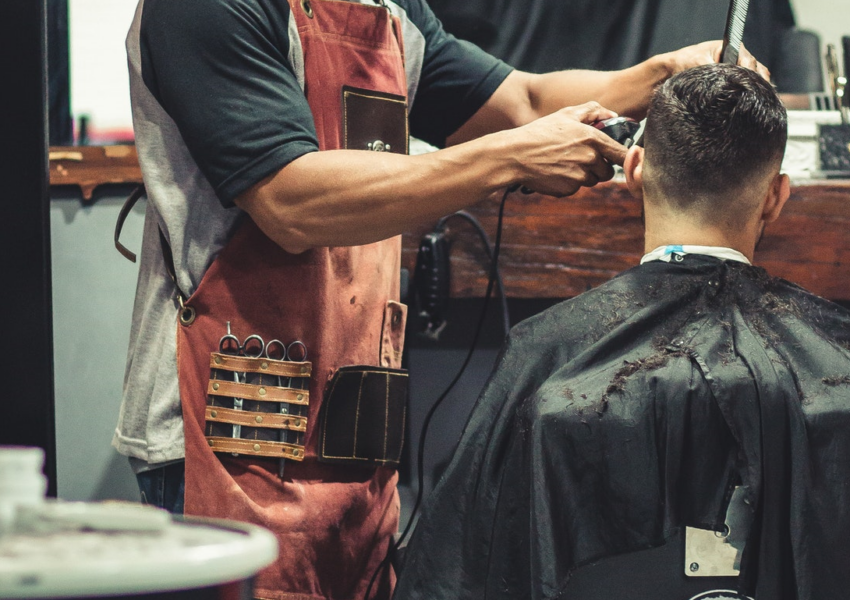 TRENTON, N.J. – New Jersey is known for its onerous licensing requirements which make it difficult for working class residents to earn a living.

On Monday, the Assembly passed A4225, legislation designed to help those seeking occupational licenses… if they’re illegal.

“Notwithstanding the provisions of any other law, rule, or regulation, lawful presence in the United States shall not be required to obtain a professional or occupational license, provided that the applicant meets all other requirements for licensure,” reads the Democrat-sponsored bill.

According to the Institute for Justice, licensing surpresses the creation of up to 1.9 million jobs and $7.1 billion in wealth every year.