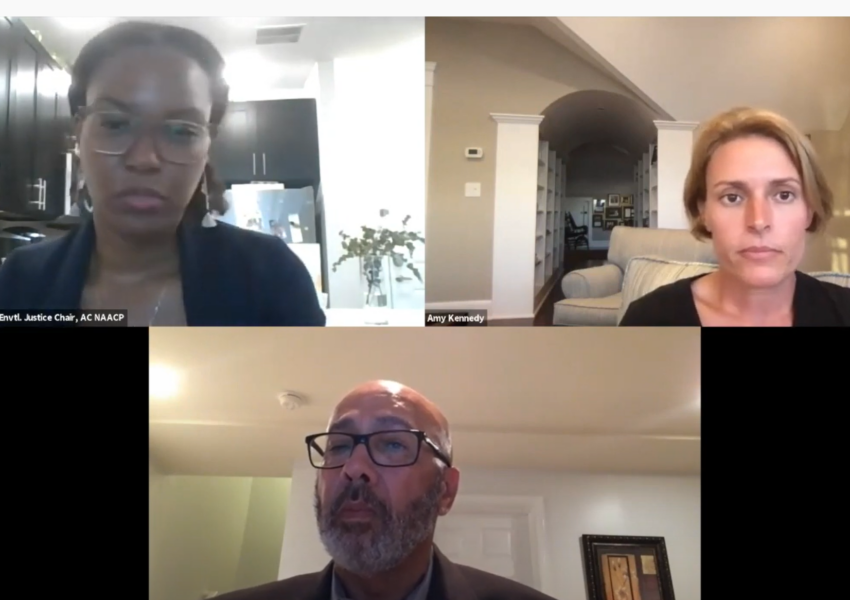 ATLANTIC CITY, N.J. – Fresh off of her NJ-02 Democrat primary victory, Amy Kennedy found herself in hot water on Tuesday after the the NRCC released video of her endorsing the “Defund the Police” movement.

“Yeah, I think that there’s a lot of merit to what we’re hearing around the country when we talk about how we should be reallocating funds to make healthy communities,” opined Kennedy who hopes to defeat incumbent Republican Jeff Van Drew in November.