The Rutgers English Department’s new approach to grammar is racism at its most dangerous. | Rooney 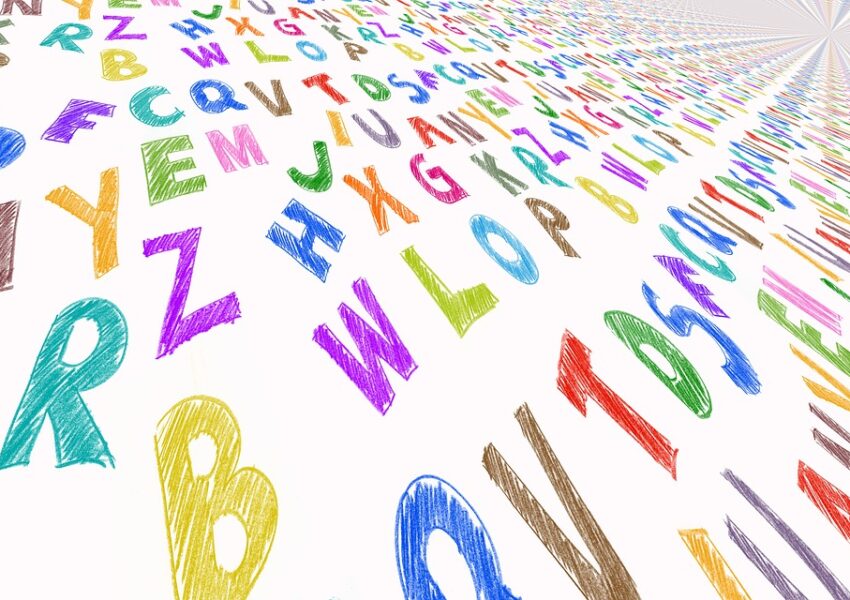 The new president of Rutgers recently drew a line in the sand by declining to support changing the university’s name, but the state’s largest college system is still marching far to left on most other fronts.

The latest example: this week, College Fix reported that the Rutgers English Department is changing its approach to grammar. And by change, we mean the Department no longer intends to strictly enforce the rules of grammar. The new approach articulated by the English Department chair – called “critical grammar” – “encourages students to develop a critical awareness of the variety of choices available to them w/ regard to micro-level issues in order to empower them and equip them to push against biases based on ‘written’ accents.”

This isn’t a new argument. We’ve heard it before. We debated ‘Ebonics’ in the 1990s. There’s also an old debate about whether certain standardized test questions (e.g. a long-form math question which incorporates a tennis or horseback riding analogy) would be “racist” because an underprivileged kid from an urban neighborhood might not have a point of reference.

Of course, as is ever the case with the Left, their “good intentions” only exacerbate the problem they assert they’re trying to attack.

In this particular case, the best way to help advance a young black/brown child from a poor family would be to give him or her a command of English language and literature if they don’t already have one. Not knowing how to properly and effectively use our country’s dominant language might no longer matter in the ivory towers of Rutgers University, but it certainly matters in courtrooms and board rooms in almost all circumstances. If your legal brief is poorly written? Or your presentation to that big customer is poorly constructed? You won’t get partial credit because your college professor says it’s unfair to do otherwise.

Make no mistake about it: the bigotry of low expectations is the most dangerous form of racism out there in our modern world. Decisions like “canceling” grammar divide Americans and create artificial barriers which need not exist, and could easily be overcome, with a educational system that treats all students equally. Want to guarantee America stays divided? Make it harder for Americans to communicate with one another! It makes. No. Sense. At. All.

Ironically, this “cancel grammar” line of reasoning is akin to the paternalistic beliefs of 18th century American slaveholders like Thomas Jefferson who, while sympathetic to abolition, felt enslaved blacks weren’t ready or able to stand on their own as free citizens.

I’m sure penty of Rutgers professors would love to see TJ’s monument reduced to rubble. Can’t they see they’re guilty of the same outdated racist attitude?

Save Jersey’s Founder and Blogger-in-Chief, MATT ROONEY is a nationally-noted and respected New Jersey political commentator. When he’s not on-line, radio or television advocating for conservative reform and challenging N.J. power-brokers, Matt is a practicing attorney based in Camden County.