10 Suggestions for President Trump and His Re-Election Campaign | Glading 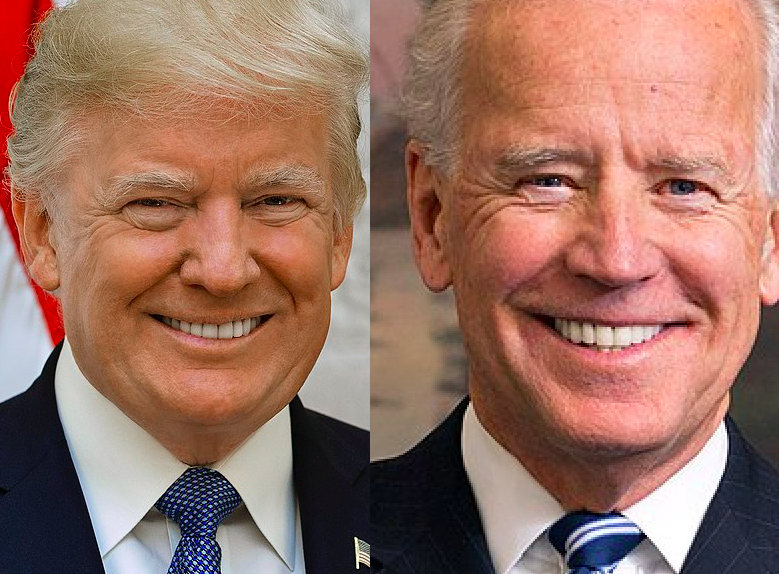 It is my fervent hope and prayer that, on November 3rd, you will be elected to a second term as President of the United States.  For that very reason, on the eve of the Republican National Convention, I am offering some unsolicited advice that I think would greatly enhance your chances of winning.  You are welcome to “take it or leave it” but, in either case, please know that you have my support, my prayers, and my vote.