5 Things You Should Expect From The Biden Campaign | Cirucci 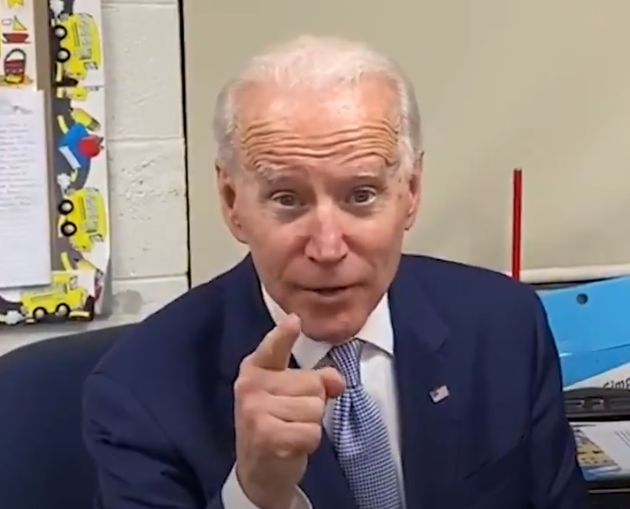 Joe Biden is a certified member of The Swamp.

He’s been in Washington for nearly half a century.

Life at the public trough is the only thing he knows. And everything he’s ever done has worked up to this moment — his Big Final Chance at the brass ring.

It’s more-than-literally now or never for Biden. Indeed, he’s just hoping to remain reasonably lucid so that he can get from here to there and bag the Big Prize that he’s always felt should be his. And right now Biden and his people feel like COVID and the BLM brouhaha have handed them the biggest advantage they could have ever imagined. The way they see it, the Whole Enchilada just fell into their lap. So, expect them to run a carefully calculated, safe campaign.

Here’s what to look for:

1) A Veep pick that will “do no harm.”
Biden doesn’t want to rock the boat or invite negative attention or controversy of any kind. So, expect him to choose a safe running mate — someone who hasn’t sought the spotlight but is still viewed as smart, competent, experienced, trusted and non-controversial. He also doesn’t want o cede the spotlight too much and he needs total loyalty. That would favor Congressperson Karen Bass of California or a similar “neutral” choice.

2) The stealth campaign.
Biden will continue to try to run an under-the-radar campaign. He’s too old and vulnerable to travel very much and, with the COVID threat still lurking, he’s unlikely to do so. He will move about only as much as necessary. If he can get away with a front porch campaign, he will. And be sure of this: the media will cooperate with this approach every step of the way. Indeed, they will give him a pass at every turn.

3) Discrediting any potential vaccine.
Biden has already set about this path. He will warn that there may be a rush to a vaccine. His people are very concerned that a vaccine might be certified as ready for use before the election or on the eve of the election. So, they’re setting about discrediting the rush to develop a vaccine even now. Even if a vaccine should become available before election day, they will question its safety. They want to drag this thing out just long enough to get past the election. And they will do everything they can to achieve this goal. 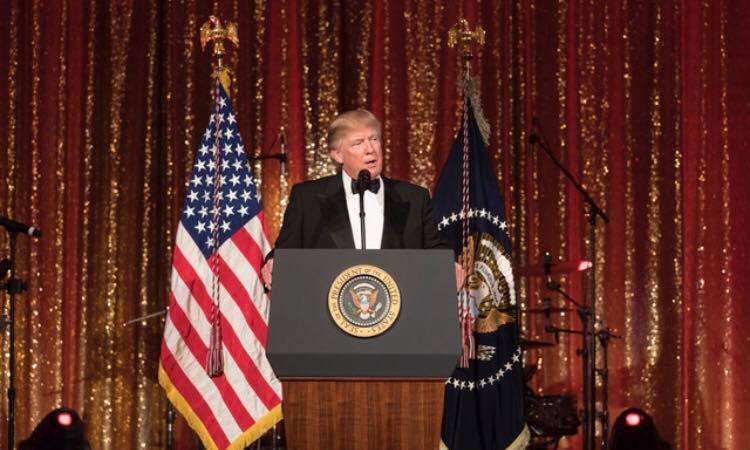 4) Shut down the country again.
Biden and his people would like nothing better than to see the county in a state of total lockdown again. And Democrat governors are obviously on board with this. This will seal economic devastation, paralyze campaigning and open the door to mail-only voting. Biden & Co. are fueling fear, anxiety and pessimism daily. And weaselly bureaucrats like Fauci are actually doing everything they can to aid and abet this scenario.

5) No debates.
Biden doesn’t want to debate because he’s likely not up to it and he and his people know this. The man needs to be totally scripted. He can’t appear in public or make a public statement without a teleprompter and even then he’s prone to commit gaffes. His team will argue that debates just aren’t feasible. If push comes to shove, they’ll try to come up with some excuse for Biden to wear an earpiece during the debate so that he can be prompted. If they have to debate they will drastically lower expectations so that Biden will merely have to be cogent to be declared the winner. Again, the media will cooperate.

The Trump campaign had better be on its toes and ready for all of these eventualities.

Biden’s already sniffing the powerful aroma of the oval office. He’s that close now. He feels his lifelong dream is about to be fulfilled. He will say or do anything — anything! — to make this happen. Forget that he may be hopelessly ill-equipped to lead or to even know where he is at any given moment. It doesn’t matter to him and the people around him.

These are people with such a boundless thirst for power and such a diabolical hatred for Trump and the people who support him that they will stop at nothing to saddle us with what would be the oldest, most clueless, most feeble president in our history — a man who’s likely to allow the country to be run by a radical, America-hating cabal.