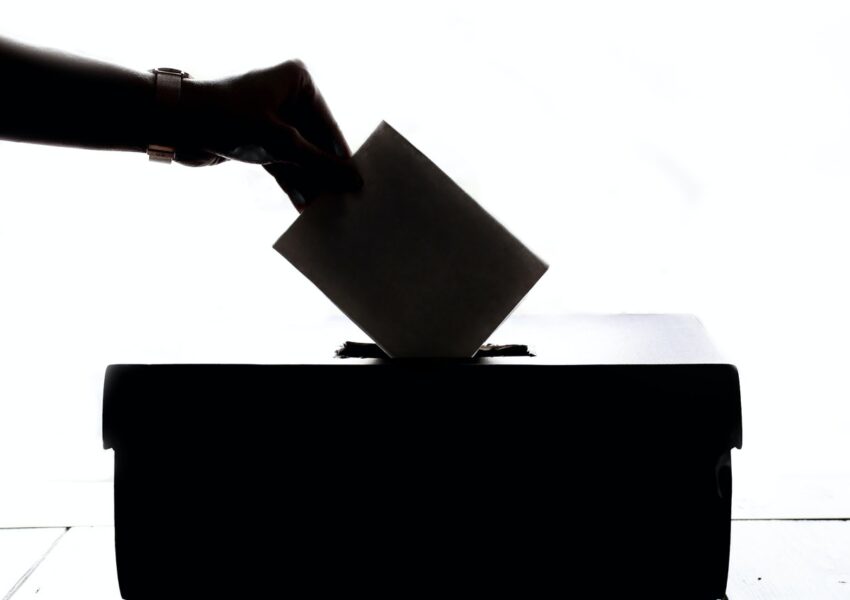 Thomas Paine, a critical voice during our American Revolution, published Common Sense in 1776. It’s clear that most of our current elected officials have never read it.

If they had, no governor would deny citizens their right to vote in-person on November 3rd.

Unfortunately, this is precisely what Governor Phil Murphy is trying to impose on New Jersey voters via Executive Order.

The facts are undeniable: vote-by-mail (VBM) fraud is real.

In 2018, the results of a North Carolina Congressional race were nullified because of it. Paterson, the third most populous city in New Jersey, was recently rocked by a fraudulent council election that resulted in multiple indictments by Governor Murphy’s own Attorney General. The results of that election must now be thrown out, the by-product of yet another disgraceful attempt to manipulate the will of the People.

That’s not the only problem. Most states and localities are totally unequipped to handle an all-VBM scenario, and election boards are already buckling under the pressure. 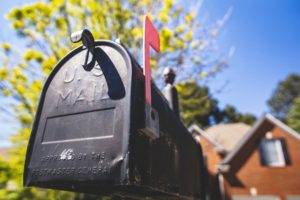 In New York City’s June 23rd Democratic primaries, 84,000 of 403,000 mail-in votes were invalidated. That’s 21%. Imagine the constitutional crisis that would result if one in every five American citizens were disenfranchised in November.

America is already ideologically divided. A November outcome plagued by allegations of fraud would destroy our remaining faith in our sacred electoral institutions. Democracy dies when we cannot trust that our vote will always be fairly counted.

In-person voting is therefore critical to the survival of our Republic. It is so important that we should offer it even in the midst of viral pandemic. This is especially true when Dr. Anthony Fauci has plainly stated there is no reason in-person voting can’t happen safely and responsibly.

We would wear masks, stay six feet apart, sanitize polling stations, et cetera—a bargain price to pay to retain our trust in the electoral process and a semblance of social unity. For those who cannot vote in-person or do not wish to due to health concerns, absentee ballot request forms should be readily available, like they always have been.

Few things are more important than our personal safety. But America is one of those things.

I believe I lived that ethos when I served as a Marine in Iraq and Afghanistan. I simply ask that Governor Murphy and his fellow governors across the country share in this ethos by keeping the polls open on November 3rd.

You don’t have to be Thomas Paine to realize this is common sense.

Nick De Gregorio is a nine-year Marine Corps combat veteran and a Bergen County committeeman. He lives with his family in Fair Lawn.