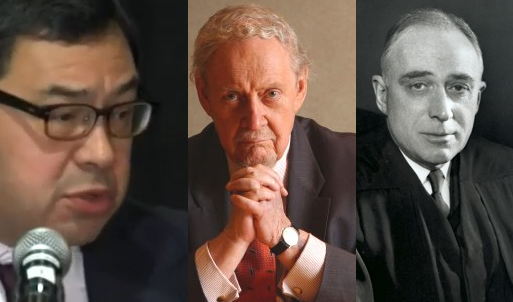 Congratulations to the Democrats on the nomination and likely confirmation of Judge Amy Coney Barrett to the Supreme Court of the United States. Her nomination is the culmination of over 90 years of nuanced and at times flagrant degradation of the judicial nomination process by the Democrats to give them and their liberal allies an advantage in the judiciary. Now they are getting beat at their own game: politicizing appointments to an independent judiciary.

The media as well as the Democrats seem to have a short term, highly hypocritical, and selective memory when it comes to this topic which is  evidenced by nearly every article about her selection bringing up the Republicans refusal to hear the nomination of Judge Garland. However, this short term memory ignores the prior 90 year history of the judicial nomination process that the Democrats, like petulant children, used to get their way. Now that the shoe is on the other foot, they are crying foul.

For much of the history of the United States, Presidents of both parties would nominate people to the Supreme Court who, with few exceptions, would be confirmed by the Senate without much controversy. There was usually little opposition as most nominees were confirmed by voice vote without referral to a committee. The few exceptions were refused not for political reasons, but for the function the Senate is constitutionally required to perform: advise and consent, which for years did not require a political test. One early nominee was refused because of concerns regarding the onset of dementia and alcohol abuse. Another was refused due to his inexperience as a judge. The early nominees who were refused for political reasons had nothing to do with their ideologies, rather they didn’t play the patronage games of the day or a political rival would derail the process.

So what changed? It wasn’t an overnight or dramatic change, but it was a slow incremental process the Democrats used to get their way in the judiciary.  In 1930, President Herbert Hoover nominated John Parker to the Supreme Court. Democrats banded together with labor groups to block his nomination because of his ruling in an early labor case. The labor special interests groups were concerned that he would be anti-labor, notwithstanding his ruling comported with Supreme Court precedent at the time and he did what was required of him as a lower court judge: follow and apply the law. For the next quarter century there was little need to tweak the rules of engagement regarding judicial nominees because the Democrats held the Presidency and the Senate. However, President Roosevelt attempted a scheme to pack the Supreme Court with 6 new justices after a series of rulings against his New Deal Agenda. Sound familiar? This is what the Democrats are now proposing, again. We are supposed to have an independent judiciary, not one that bends to a party’s wishes.

In the 1950s, President Eishenhower nominated then-Judge Harlan, who went on to become one of the most respected Justices of the 20th century by both parties. The Democrats, who controlled the Senate, wanted to delay the end of segregation as much as possible, so they referred his nomination to the judiciary committee for review to slow his confirmation down because they thought he was a de-segregationist, and rightly so as he was. Since then, every nominee has been referred to the judiciary committee. It was still a faux paux to refuse a President’s nominee to the Court because of the politics of the nominee, until the 1970s when Nixon tried to appoint two southern conservatives. They were former segregationists, who decades earlier took racist political positions. They were refused despite disavowing those statements later in life. Unsurprisingly hypocritical, many of the Democrats who blocked their nomination held the same views decades earlier as well. For the next decade and a half, the politics of the nominee themselves began to increasingly play a larger role in the process.

Then in 1987 the Democrats, led by Sen. Ted Kennedy and then Sen. Joe Biden initiated the biggest character assasination of a Reagan nominee, Judge Robert Bork. A large part of the misinformation campaign came from a document known as the Biden Memo, which contained nothing but falsehoods. But what can you expect from a man who plagiarized his way through law school. After decades of having a left leaning Court, the Democrats chief concern was that if Bork was confirmed, the Court would finally tilt to the right. The Democrats portrayed him as an extremist who wanted to roll back civil rights protections, voting rights, and women’s rights. However, his record as an attorney and judge was completely contrary to their portrayal. In fact, an analysis of amicus curiae briefs filed by U.S. Solicitor Generals found that Bork filed amicus briefs in support of civil rights victims at the same frequency that Thurgood Marshall (the first African-American Justice and zealous civil rights attorney) did when he held the post.

Today the verb “bork” has been added to the dictionary, which means to obstruct through systemic defamation and vilification (look it up). The same character assasination is occurring now concerning Judge Barrett, except this time around the Democrats don’t hold the trump card, control of the Senate. Since then, nominees are subjected to a hyper-political confirmation process. 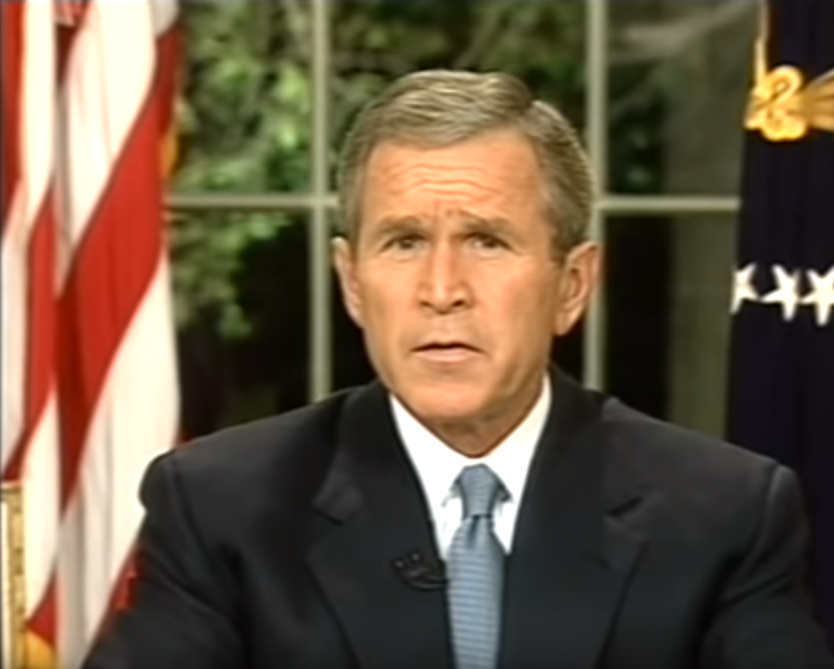 Then in 2001, with the election of George W. Bush as President, the Democrats began a concerted effort to block Republican nominees to judgeships (recall that prior to Democrat Senator Harry Reid’s nuclear option, 60 votes were required to end debate, discussed below). Some egregious examples include a 4th Circuit vacancy, where the prior judge died in the last days of the Clinton Administration, his term expired before he could nominate someone to the judgeship. President Bush attempted to fill the vacancy for the entire 8 years of his presidency. One nominee was Rod Rosenstein, who led the Justice Department’s Russia Probe. The seat was finally filled by an Obama appointee, nearly a decade later.

Another egregious example was the nomination of Miguel Estrada to the D.C. Circuit Court of Appeals. Estrada is a Hondoran born immigrant, who immigrated here at 17 and could not speak English, who one would think would have an easy confirmation process with the Democrats.  However, it was widely rumored that he was being groomed to be appointed to the Supreme Court should a vacancy arise during Bush’s tenure. The main reason for this opposition was that the Democrats wanted to appoint the first Latino/Latina Justice and wanted to deny that honor to the Republicans. Instead, Miguel Estrada went down as the first Latino Judicial nominee to be filibustered courtesy of the Democrats. The Democrats did what they did best, they borked him. They vilified him and painted him as an extremist. The confirmation process was so brutally stressful for him and his family that his wife suffered miscarriage and later accidentally overdosed on sleeping pills and died. Despite the Democrats’ unfair obstinance, the Republicans never even thought of changing Senate Rules to get Bush’s nominees through.

Fast forward to 2010. The shoe is on the other foot, and the Republicans are now blocking President Obama’s nominees in the same manner that Democrats blocked Bush’s nominees.. The Democrats reaction was to cry foul and call the Republicans names in blatantant hypocrisy to their conduct a decade prior. This culminated in 2014 with Harry Reid executing the nuclear option by removing the rule where 60 senators were required to end the debate to vote on a nominee. He left the rule intact for Supreme Court Nominees though. This rule change allowed President Obama to pack the lower courts with liberal judges. 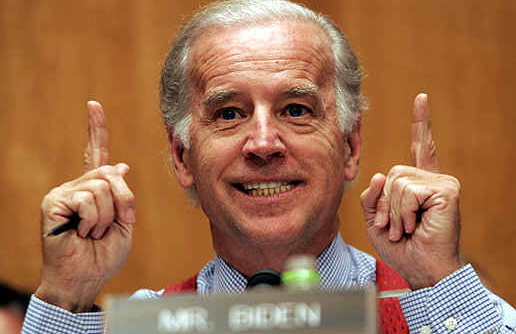 That brings us to 2016. Now the Republicans control the Senate. Justice Scalia died unexpectedly in the last months of Barack Obama’s presidency. After decades of the Democrats playing games to keep the judiciary left leaning, the Republicans decided to play the same games to prevent the Supreme Court from leaning left and refused to consider Obama’s nominee, which allowed President Donald Trump to fill the vacancy the following spring, when the Republicans executed their own version of the nuclear option allowing a simple majority to end the debate on Supreme Court nominees.

The Democrats did this to themselves and they have no one to blame but themselves. The nomination and presumptive confirmation of Judge Barrett stems from nearly a century of actions and games played to give the Democrats the advantage in the judiciary. However, they are finally getting outplayed and its about time because the judiciary should not have a left or right slant, it should simply be applying the law. With a right leaning Supreme Court, it would balance out the left leaning lower courts that the Democrats packed for the last 20 years.