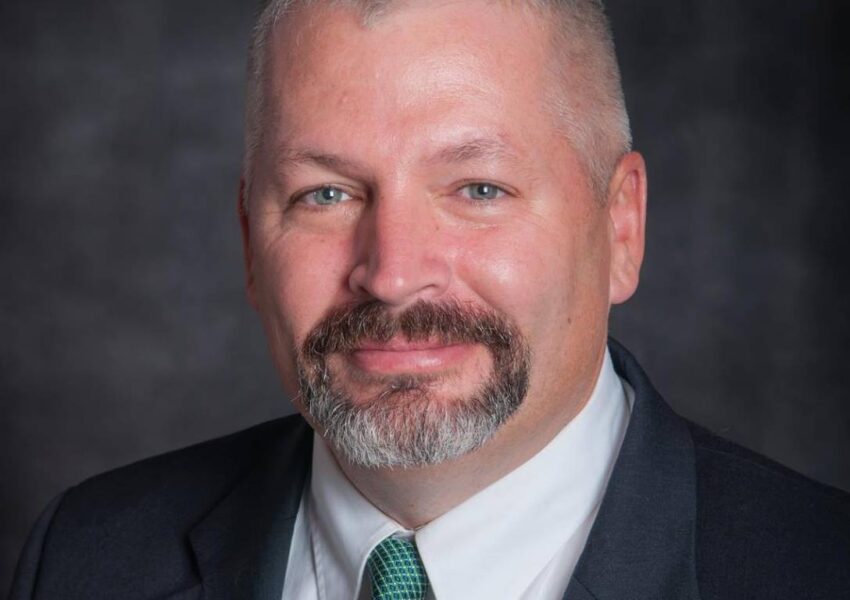 TRENTON, N.J. – A former Burlington County Republican Assemblyman says his party is making a grave mistake by opposing this fall’s ballot push to amend the state constitution to permit the sale and regulation of recreational use marijuana.

“This is such an incredibly short-sighted, poorly thought out decision,” said Scott Rudder, incumbent president of the New Jersey Cannabusiness Association who is also a veteran and former mayor. “We know the war on cannabis has been a total failure. We know it has disproportionately impacted minority communities and needlessly ruined the lives of many for no good reason. We know that many of the myths about cannabis – some of which the chairs clearly buy into – have been disproven.”

New Jersey voters will decide in November whether to legalize recreational marijuana in the Garden State. The state’s 21 GOP county chairman announced on Thursday that they would unanimously oppose the ballot measure.

“Legalization is as much a Republican issue as it is a Democratic issue. It will reduce government spending while creating thousands of jobs and hundreds of millions in revenue for the state,” Rudder continued. “It will close the book on failed policies of the past that disproportionately harmed the same communities Republicans must reach out to if they ever expect to be relevant again in New Jersey. Republican and Democratic-led states across the country have realized all this and acted on it. In fact, the entire country of Canada has legalized cannabis. New Jersey, hopefully, will be next and when it is, the chairs will see then what they apparently fail to understand now: that they are planting their feet firmly on the wrong side of history.”

Republicans at the Jersey Shore have been particularly vocal in their opposition to legalization; the all-Republican Ocean County freeholder board is expected to adopt a resolution to that effect this month.