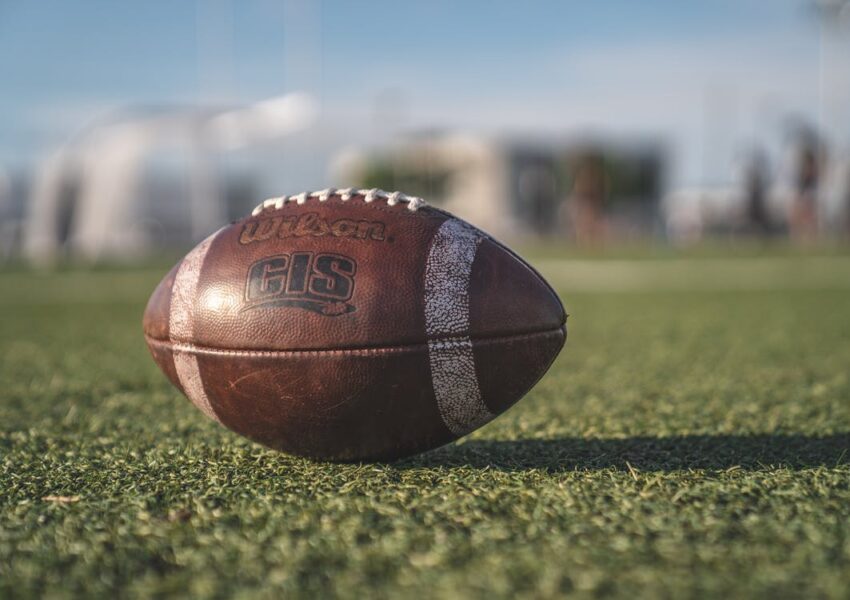 One month before George Floyd died, football’s George Fant signed a three-year, $30 million contract with the reliably-terrible New York Jets. He’s only 28-years old. You could safely bet your house that the Jets will finish the 2020-2021 season under .500 but Fant will still get paid; most of us see our compensation negatively impacted by our company’s performance. Not so for Fant and his fellow players.

Unsurprisingly, the Jets got their teeth kicked-in by Buffalo during Sunday’s season opener, but Fant’s head was elsewhere after the game. Fans booed the team after the squad chose to skip the National Anthem by remaining in the locker room. Fant told reporters that the fans’ reaction was “unbelievable.”

Is it really unbelievable, George?

What you do off of the field is your own business. The country you chose to disrespect on Sunday has a First Amendment which protects your right to free speech, even when your speech reprehensible. Personally? I’m a fan of plenty of entertainers who don’t share my worldview.

But when you force loyal fans to swallow your garbage during a national broadcast? You’d be an idiot NOT to expect boos. I know plenty of NFL fans who don’t even agree with my conservative politics but who nevertheless agree, without reservation, that sports is supposed to provide an opportunity for both unity and a break from the daily grind. No one wants a sermon or a lecture on Sunday unless they’re in church. By politicizing football? You’re destroying its core purpose. Life = serious; games = fun.

It’s also hard to miss the irony dripping from Fant’s reaction to all of this. He’s a black American who is a poster boy for what can be accomplished in this country if you’re talented and work hard. No one handed him a football scholarship or an NFL job. He worked his tail off and succeeded. Meanwhile, millions of hard-working Americans (most of whom could never hope to earn a fraction of Fant’s salary) can’t be blamed for feeling a little put-out by elitist activist gestures. Where else could Fant be a millionaire by playing 16 games a year and losing most of them?

Out-of-touch jerks like Fant are driving Americans away from football. Opening weekend ratings are down big time. I expect the trend to continue unless and until the NFL leadership comes to grips with the fact that football’s future doesn’t lie with people looking for yet another outlet for social justice warriorism. We want good games, good behavior, and a few hours every week without having to feel like our country is under attack from the the people who have benefited most handsomely from its largesse.