Bill to release 3,000 N.J. prisoners will get a vote on Thursday 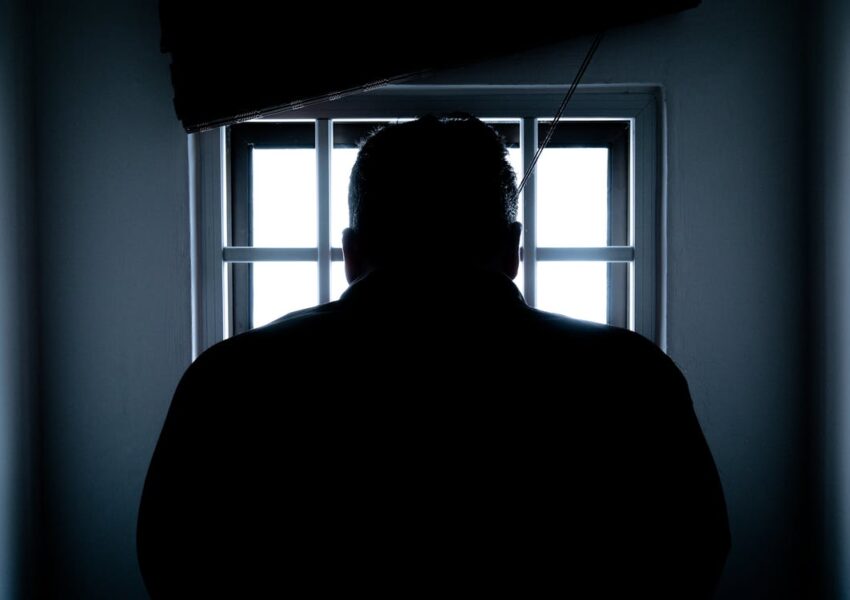 TRENTON, N.J. – Legislation to free approximately 3,000 inmates is finally nearing the finish line, and Governor Phil Murphy is expected to sign it into law.

A thinly-veiled social justice measure disguised as a purported effort to combat COVID-19 in jails, S2519/A4235 was recently amended to remove a disturbingly obvious omission from the original bill:

The Democrat-controlled legislature is scheduled to take the bill up on Thursday.