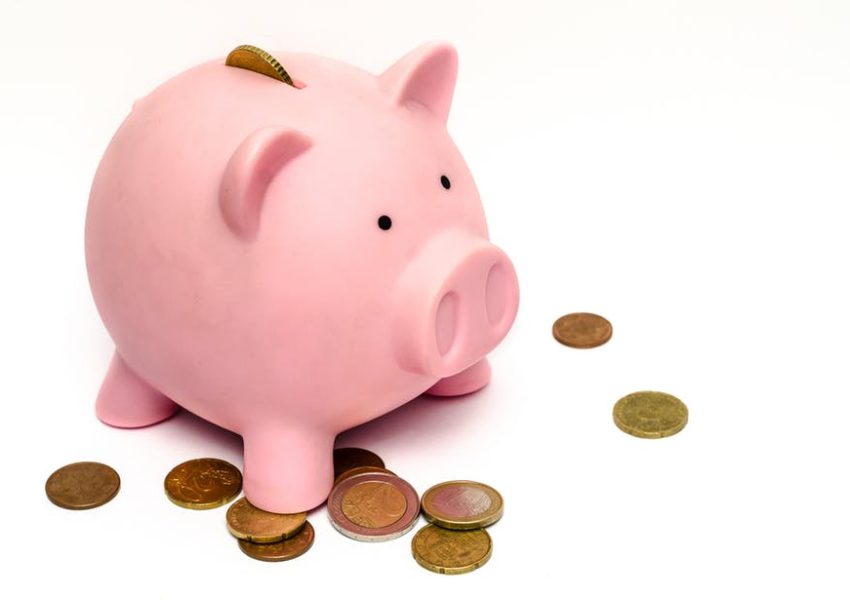 TRENTON, N.J. – In the annals of reckless Trenton vote-buying scams, Save Jerseyans, Phil Murphy’s baby bond plan (borrowed from Spartacus) has to be the most offensively stupid. That’s really saying something! This Trenton we’re talking about.

Not even the entire Democrat caucus is reportedly on board (which should also tell you something), so Murphy is holding a presser today (Wednesday) to rally for support for the proposal. If enacted, these Murphy bonds would give approximately 75% of New Jersey newborns $1,000 which they can’t touch until they turn 18. The New York Times did their part for the team and endorsed the idea. What’s comical is how little this massive new state entitlement program actually accomplishes.

The math is actually as mind-blowing as it is simple to understand.

Put $1,000 into a savings account. Assume an average interest rate of 0.10% over 18 years. Also assume that most kids won’t have parents who will have the inclination – or resources – to add additional funds to this seed investment courtesy of New Jersey taxpayers. 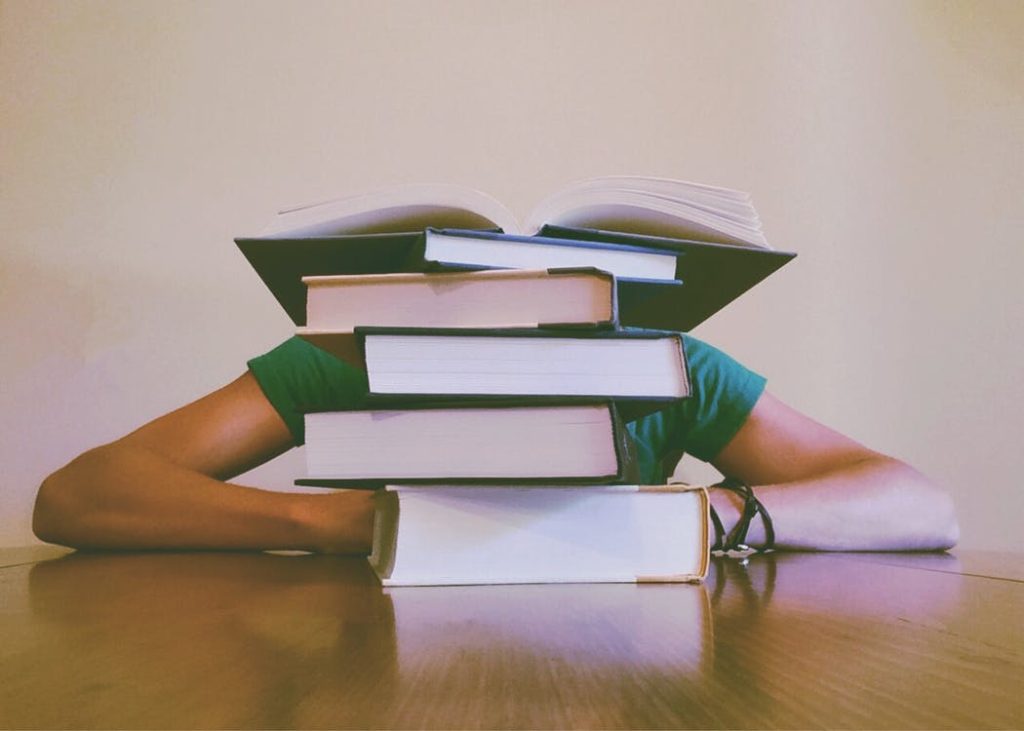 $18.15 in interest! Which, by 2029, I suspect will probably buy you a single Starbuck specialty drink. $1,000 might buy you one book in Elizabeth Warren’s classroom.

The Murphy plan is to start the baby bond investments in 2021; assuming 72,000 New Jersey babies are born next year, the program would cost $72 million for the year. That’s for one year.

Murphy knows his plan is an empty gesture. His Wednesday presser is still dragging on as I write this, but the Governor appears to be asking Congress to help “top off” the accounts. In other words… he knows the current investment won’t accomplish much of anything other than some supportive woke headlines from media outlets including the NYT. [Note: Booker’s original plan called for REGULAR additional federal government investments.]

“At a time when Governor Murphy is borrowing $4 billion, raising taxes on gasoline, tolls and income, he wants to give $1000 to every child born in 2021 – his election year! Governor Murphy’s Baby Bill scheme will cost nearly $16 billion to fully fund,” opined NJGOP Chairman Doug Steinhart on Wednesday. “Meanwhile, too many New Jerseyans can’t find jobs, can’t get unemployment benefits, can’t open their businesses and can’t feed their families. If the Governor wants to address the wealth gap, he should start by making New Jersey affordable for those who live and work here now.”

Exactly. And the money he’s borrowing to pay for all of this is likely going to be repaid at a higher rate (5%? Or higher?) than the “baby bonds” will accrue interest over time!

But again, even if you’re not a conservative like Doug?

You have to appreciate how $18.15 in interest isn’t even a drop in the bucket for the kids Murphy is purportedly aiming to help. Not without more money that our strapped taxpayer base can ill afford to kick in.