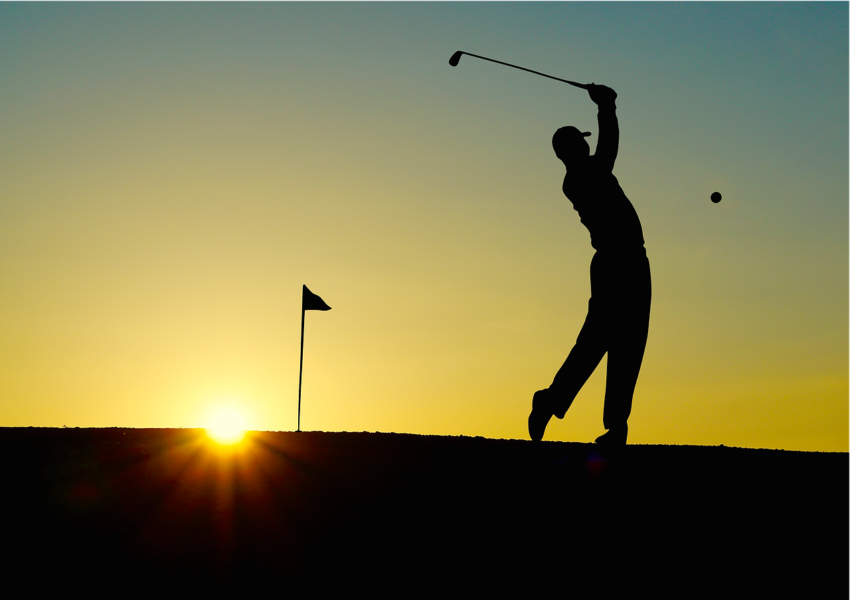 There won’t be a mulligan on this course, Save Jerseyans.

Last week, the United States Golf Association (USGA) announced that it’s picking up its equipment testing center and a number of other corporate offices and moving them from New Jersey to North Carolina. It’s a $36 million investment in a state that has a solid track record of attracting residents and businesses away from the Garden State.

“Once again New Jersey’s loss in North Carolina’s gain – following the path of Honeywell and so many residents, the USGA is moving some headquarters operations from Somerset County to Pinehurst. Of note: NJ’s tax rate of 10.05% dwarfs NC’s 2.5%,” opined our friends at GSI on Twitter.

Our tax climate – among the nation’s worst – remains our handicap! One which continues to keep us from being competitive.