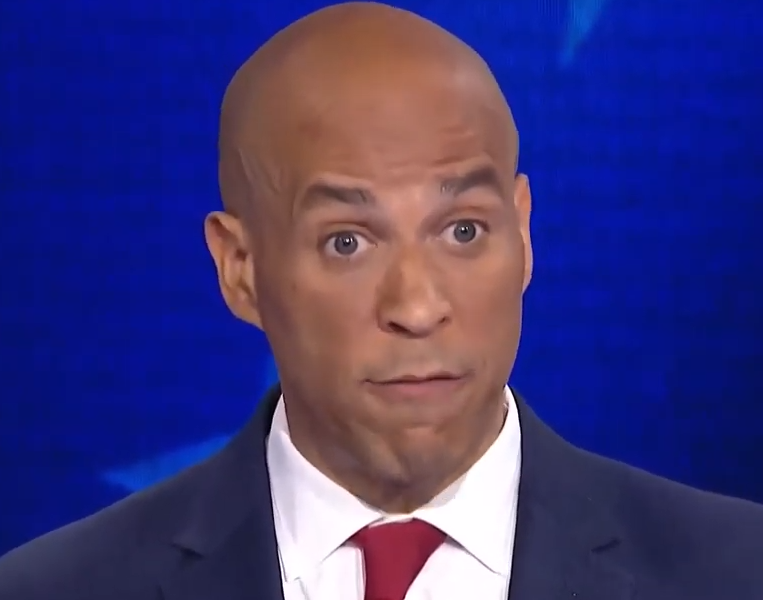 NEWARK, N.J. – Cory Booker made the rounds on political talk shows in recent days following the passing of Ruth Bader Ginsburg, echoing Democrat talking points about the need to wait until after the 2021 inaugural to install a new justice on the U.S. Supreme Court. Booker sits on the Senate Judiciary Committee.

“Learning of Cory Booker’s comment on MSNBC that “[the vacancy] should not be filled until after the next presidential inauguration,” said Republican nominee Rik Mehta, who is a pharmacist and an attorney. “No surprise. Booker is known as America’s laziest Senator. For once, he needs to do his job and vote on the President’s nominee.”

“As a member of the Supreme Court Bar who was sworn in with Justice Ginsburg on the panel,” Mehta added “I wholeheartedly support the President nominating a new justice and the Senate majority leader calling a vote to confirm a justice. We know Booker misses more than 65% of the Senate votes, but this time our law of Democracy depends on it.”