Thinking about what comes after RBG 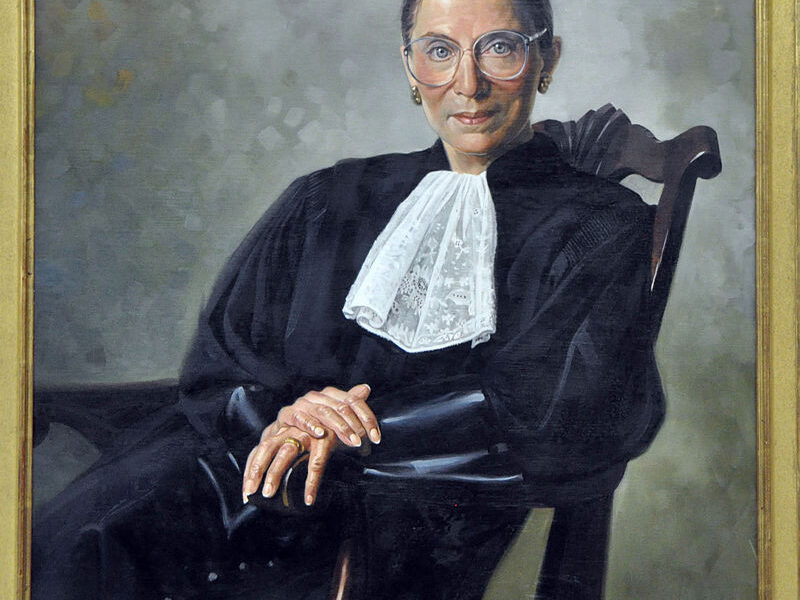 One of the giants of the American Left is gone, Save Jerseyans. You may not have liked her or respected her impact on U.S. constitutional law, but you can’t deny she is likely to exert a seismic impact on the next few months of American life.

A few things to think about:

If you thought the 2020 election was already a bit extra? Buckle up. The faint of heart would be well-advised to stay off of social media for awhile. Ginsburg embodied the philosophy of the cultural Left; they’re going to fight for her seat not just to avoid losing ground on the court but also because they can’t fathom seeing their heroine’s seat got to a conservative. Democrat fervor for 2020 is likely to rise. Republican enthusiasm might offset, however, especially if Trump is able to lure some Republicans and lean-Republicans back into the fold who don’t love him but take the court’s fate seriously.

Her views won’t endear her to the Left but a judge who’s also a mother of seven is a compelling choice for the High Court AND, not unimportantly, something President Trump would like to campaign on. Could Barrett help Trump with swing state women? And then there’s Hispanic American attorney Barbara Lagoa who sits on the 11th Circuit and could upend the Left’s narrative on more than one front. She was the first Hispanic woman to ever sit on Florida’s Supreme Court.

(3) The GOP can only afford to lose three votes.

There’s every indication that Republicans will try to get a Trump nominee confirmed by the end of the President’s first term (especially if November goes badly), but can they get it done in time? There’s a good chance that Lisa Murkowski of Alaska, Susan Collins of Maine and Mitt Romney of Utah will yield to the Democrats’ predictable Merrick Garland talking points. Cory Gardner of Colorado could also be a giant question mark. Pence can break the tie if the GOP loses 3 votes. Any more? It’s over until at least the election is decided. Mitch McConnell has his work cut out for him.

(4) If Trump get his nominee through? The Court will be 6-3 “conservative.”

John Roberts is really more of a swing vote than a conservative these days, but at least in theory, a court with a third Trump Supreme Court pick would be 6-3 conservative or, at the very least, the most conservative U.S. Supreme Court in modern times. He would also have filled more seats than Obama, Dubya, Clinton and Bush Sr. Ronald Reagan seated four; Trump could tie that number or even exceed it if he’s reelected.

But Trump might not win. With polls tightening, the probability of a close 2020 finish is increasing. What if Election 2020 comes down to a Florida 2000-esque margin in Minnesota or Pennsylvania? And the respective campaigns head to court? Unless Justice Ginburg’s spot is filled before the Election Day, there’s a chance the 2020 contest would need to be decided by an even-numbered 8 member court. Gridlock could ensue.