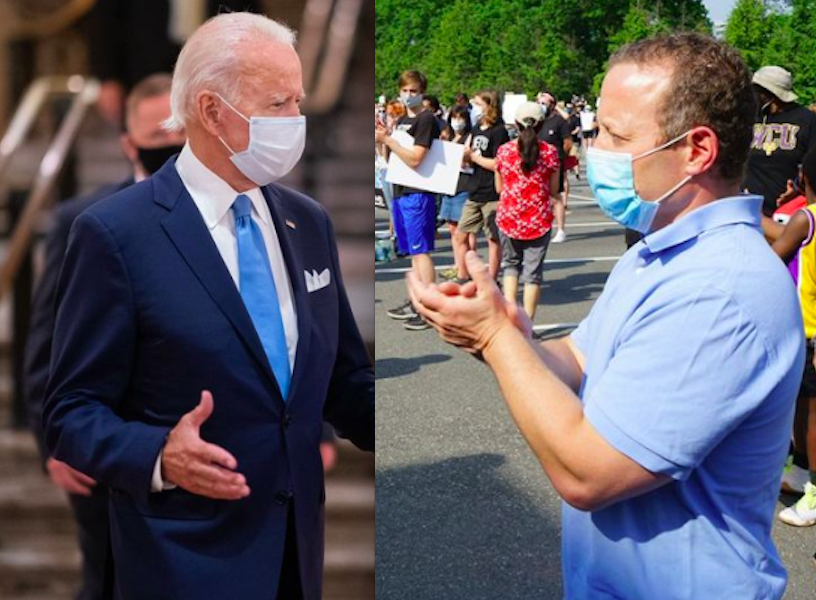 “Josh Gottheimer’s actions speak for themselves,” said Trump Victory Spokesperson Chris Walker. “It seems that Gottheimer would rather raise money for a career politician with out of touch policies like Joe Biden than secure much needed relief for New Jerseyans when they needed it most.”

Gottheimer and the rest of the Democrat House majority have refused to replenish the Paycheck Protection Program (PPP) launched back in the spring to assist struggling businesses.

Gottheimer is facing a challenge this fall from first-time Republican candidate Frank Pallotta.