Understanding why the Left actually hates the Electoral College | Rooney 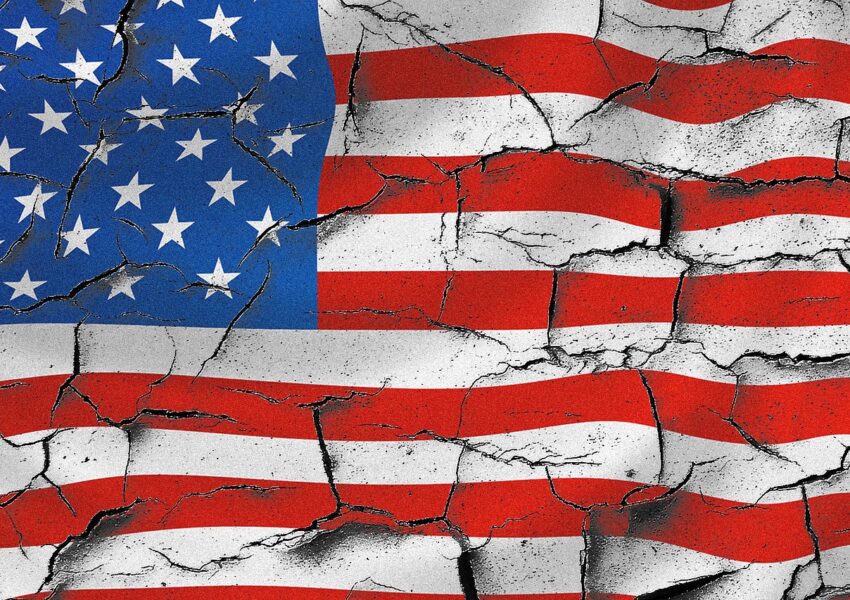 The Left’s hatred of the Electoral College is nothing new, Save Jerseyans.

Democrats advanced the so-called Bayh–Celler Amendment after the tumultous 1968 Election when Richard Nixon engineered a decisive 301 electoral vote win on the back of a relatively modest 511,944 popular vote win; the amendent ultimately failed to survive a filibuster. Jimmy Carter actually threw in behind the cause 1977, writing to Congress of his belief that “the method by which we elect our President is such an issue.”

Calls for the Electoral College’s abolition have only intensified in recent days. Democrat electoral ambitions continue to collide with electoral realities: Republicans have won the popular vote just once post-1988 (in 2004) but Democrats have lost three presidential elections. Political prognosticator Nate Silver recently opined that Joe Biden probably needs to win the popular vote by AT LEAST 5+ points before his Electoral College victory could be considered a lock. 5 points! That’s a few million people.

But the Left’s antipathy for this very uniquely American electoral institution goes deeper than a simple matter of saving Biden-Harris 2020 or a philosophical preference for direct democracy (we all know Democrats only like democracy when it suits their agenda).

First and foremost, you need to understand why the Framers designed the Electoral College in the first place.

Alexander Hamilton (who is ironically now a folk hero of the Left thanks to that overrated hip-hop musical) advanced a few arguments in favor of the EC in Federal No. 68. Here’s the most compelling…

“Talents for low intrigue, and the little arts of popularity, may alone suffice to elevate a man to the first honors in a single State; but it will require other talents, and a different kind of merit, to establish him in the esteem and confidence of the whole Union, or of so considerable a portion of it as would be necessary to make him a successful candidate for the distinguished office of President of the United States.” [Emphasis added.]

In other words, the Framers didn’t want a man to serve as president who represented a single state or even just a small handful of populous states or large cities. Remember: they had just defeated a king who ruled tyrannically over the American continent from across an ocean. They wanted a man who could earn “the esteem and confidence” the the entire United States. Virginia and New York, sure, but also the coastal hamlets of New England and the sprawling farms of the Mid-Atlantic. The frontier outposts to the West and the backwoods of the South.

Had they been able to see a map of the present day United States, Hamilton would say that the president shouldn’t be able to focus all of his energies – before and during his term in office – on just the 9 of 50 U.S. states where half of our 330 million person-strong population resides.

The Framers also feared the mob. Mobs create tyrants and tryants manipulate mobs. Mobs are easiest to form in places where poverty is concentrated. The Democrats – in case you haven’t been watching the scenes in Portland, Minneapolis and Kenosha – count the mob as a key political constituency. Haven’t you wondered why the Democrats led by Cory Booker want to use federal authority toeliminate the suburbs?

Today’s Democrat Party loathes most of the people who live in those other 41 states. Bumpkins. Fools. Bigots. Hicks, ‘clinging to their guns and Bibles.’ Not worthy of a say in the presidency and national policy. You don’t have to guess this because they’ve SAID this in plain language. Their hatred is cultural and primal and visceral and personal and unrelenting. Thankfully, the system erected by our Framers protects against the rests of us falling under the dominion of a handful of radical, subsidized, Antifa-dominated urban centers. It’s saved this country from itself on more than one occasion and may save it again in 2020.

So yes, getting rid of the Electoral College is about winning and remaking our institutions.

It’s also about a deeper aim of putting the unenlightened little people in their place. Never forget that or they may eventually capitalize on your ignorance and naiveté to get their way.