Assemblywoman’s sister was mailed an N.J. ballot (despite living in Texas for 16 years) 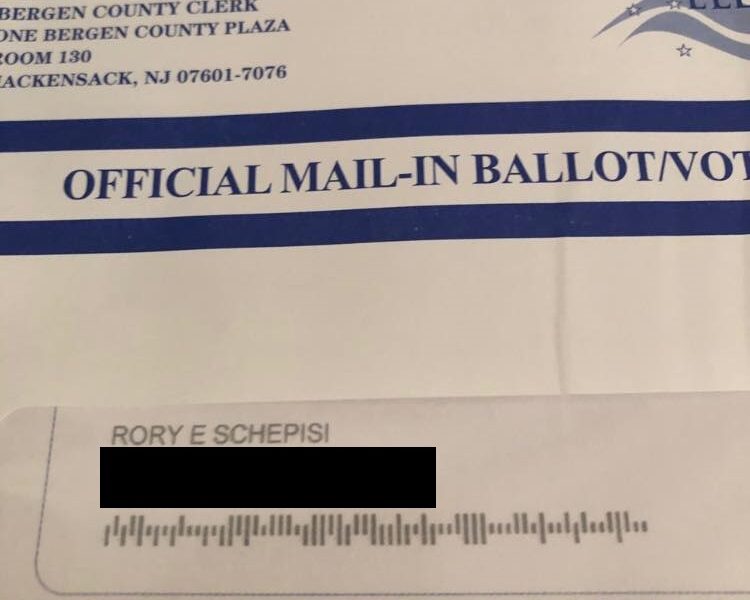 WYCKOFF, N.J. – Deeply troubling examples of vote-by-mail snafus continue to surface across the Garden State as Election Day draws near.

On Wednesday, Assemblywoman Holly Schepisi (R-39) announced that her sister had received a mail-in ballot at their mother’s Wyckoff resident. The problem: the legislator’s sister has lived in Texas for the past 16 years.

“To be clear I am not against people having the ability to properly and safely voting by mail in New Jersey if they choose to do so,” Schepisi wrote on Facebook, sharing an image of the ballot. “What I am against is a half cocked plan that has no checks and balances. Today my sister who has lived in Texas for 16 years received a New Jersey vote by mail ballot at my mother’s house. This is pure insanity.”

Schepisi, an attorney, has been urging voters to check their ballots for issues in light of all of the problems being reported.

On Tuesday, a federal judge refused to grant an injunction sought by the Trump campaign. New Jersey counties iwll be allowed to start counting mail-in ballots 10 days before Election Day; more alarming, ballots missing a postmark will be counted if they’re received up to 48 hours after the election.