VFW: Murphy Administration’s handling of veterans home deaths carries “the appearance of a cover up” 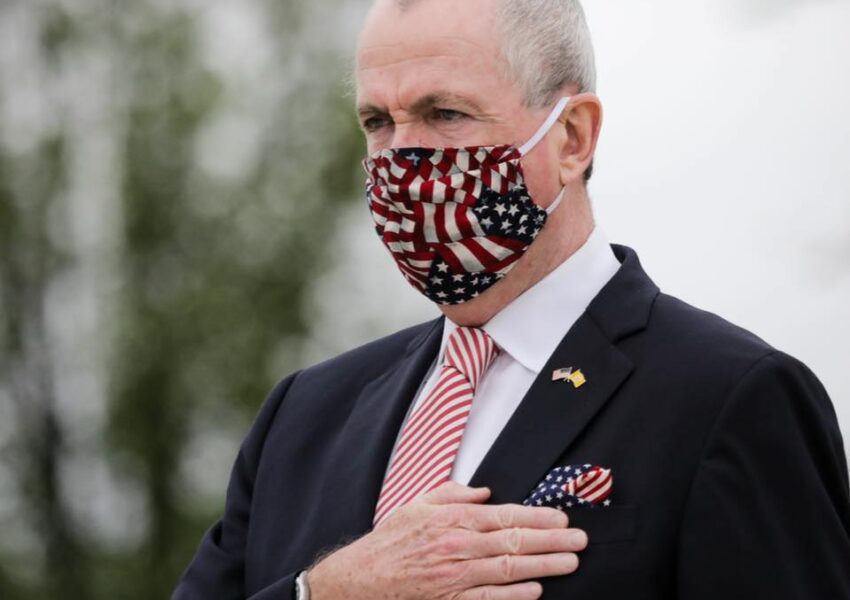 TRENTON, N.J. – The Veterans of Foreign Wars is on the warpath with the Murphy Administration after a shock announcement last week of 39 previously undisclosed veteran deaths at the New Jersey Memorial Veterans Home at Menlo Park.

“The failure to report these deaths leads to the appearance of a cover up by the Administration,” said VFW Commander Brian Wiener on Wednesday. “While we are supportive of the recently announced Attorney General’s Office investigation into the deaths, it is unacceptable that it took over five months for this investigation to begin. Back in April, the State had in its possession a U.S. Department of Health report which concluded that our veterans, their spouses, and Gold Star parents, were denied the basic human right of a dignified existence. The contents of this report along with the shocking high death rate of the residents should have served as a catalyst to immediately initiate an investigation, not five months later. The lack of transparency and failure to act for five months has eroded any confidence in the Administration’s ability to police itself and the VFW calls on the State Legislature to demand for the Attorney General to appoint a special prosecutor to investigate the failures that caused these deaths.”

The Murphy Administration said it was a matter of reclassification, but a News 12 investigation into the newly-disclosed deaths revealed “inaccurate” death certificates.

“Resident Richard Dilley died after he was taken from the Menlo facility to JFK Medical Center for treatment of COVID-19,” the station reported on October 1st. “But his death certificate only listed the medical center, not the veterans home, and it showed his cause of death only as pneumonia, without mentioning COVID-19 as a contributing factor.”

The newly disclosed deaths bring the Menlo Park death toll to 101. The situation at Menlo Park is getting fresh attention thanks, in part, to a recent Wall Street Journal article laying out the veterans home’s many COVID-19 errors which made it one of the pandemic’s deadliest locations. 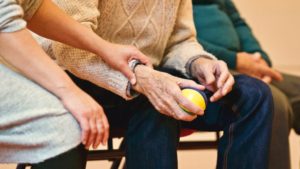 “It seems clear that a combination of serious policy failures by the Murphy administration coupled with poor oversight and local mismanagement contributed to the massive loss of life in State-run veterans homes,” said state Senator Tom Kean Jr. (R-21). “Families and residents deserve to know that failures have been identified and fixed and that those responsible have been held accountable.”

“The administration’s story about the massive loss of life in our veterans homes didn’t add up five months ago, and it still doesn’t add up today,” added Kean. “That’s why Senate Republicans have repeatedly called for an investigative legislative committee with subpoena power to be formed, and why I’m joining the VFW’s call for a special prosecutor to be appointed to look into this tragedy. Families deserve answers and to trust they’re getting the full story and the unvarnished truth. That simply hasn’t happened yet.”

“The VFW has been working with Legislators to correct the deficiencies which will ensure the health and wellbeing of our treasured veterans under state care is second to none,” added Wiener. “To ensure our veterans are professionally cared for, correct the lack of transparency, and address the numerous family and resident concerns, the VFW has drafted legislation which would create a Veteran Memorial Home Ombudsman Office and an Oversight Committee. Time is of the essence, and we must act sooner rather than later to protect these residents.”