UPDATE: ‘N.J. Women For Trump’ Facebook group restored after POTUS takes up its cause 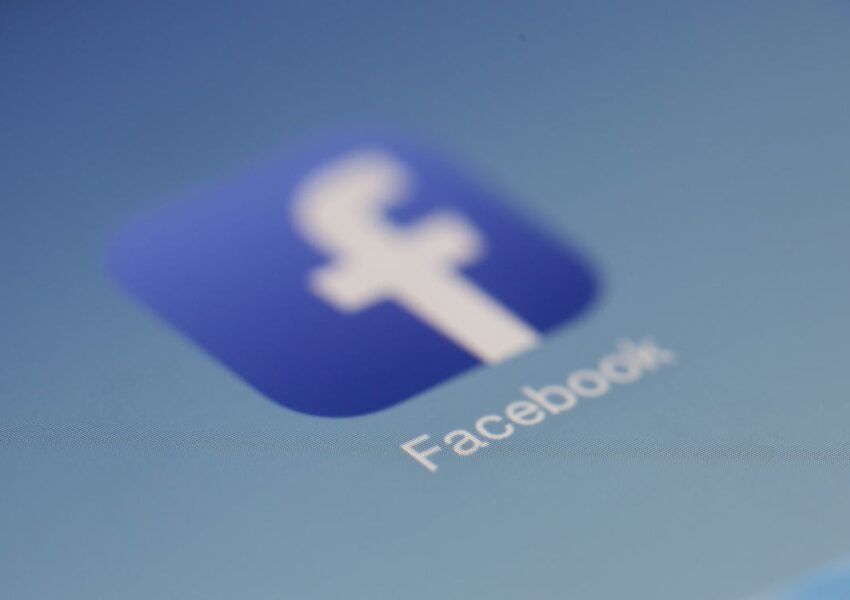 TRENTON, N.J. – The now 30,000 strong New Jersey Women for Trump group was restored on Sunday after Facebook shut it down 72 hours before Election Day 2020.

The group garnered national attention when President Trump himself intervened.

“Being restored immediately. @Facebook stated that they made an ‘enforcement error’. Thank you!” the President tweeted:

Being restored immediately. @Facebook stated that they made an “enforcement error”. Thank you! https://t.co/EJDJ0ztbT2