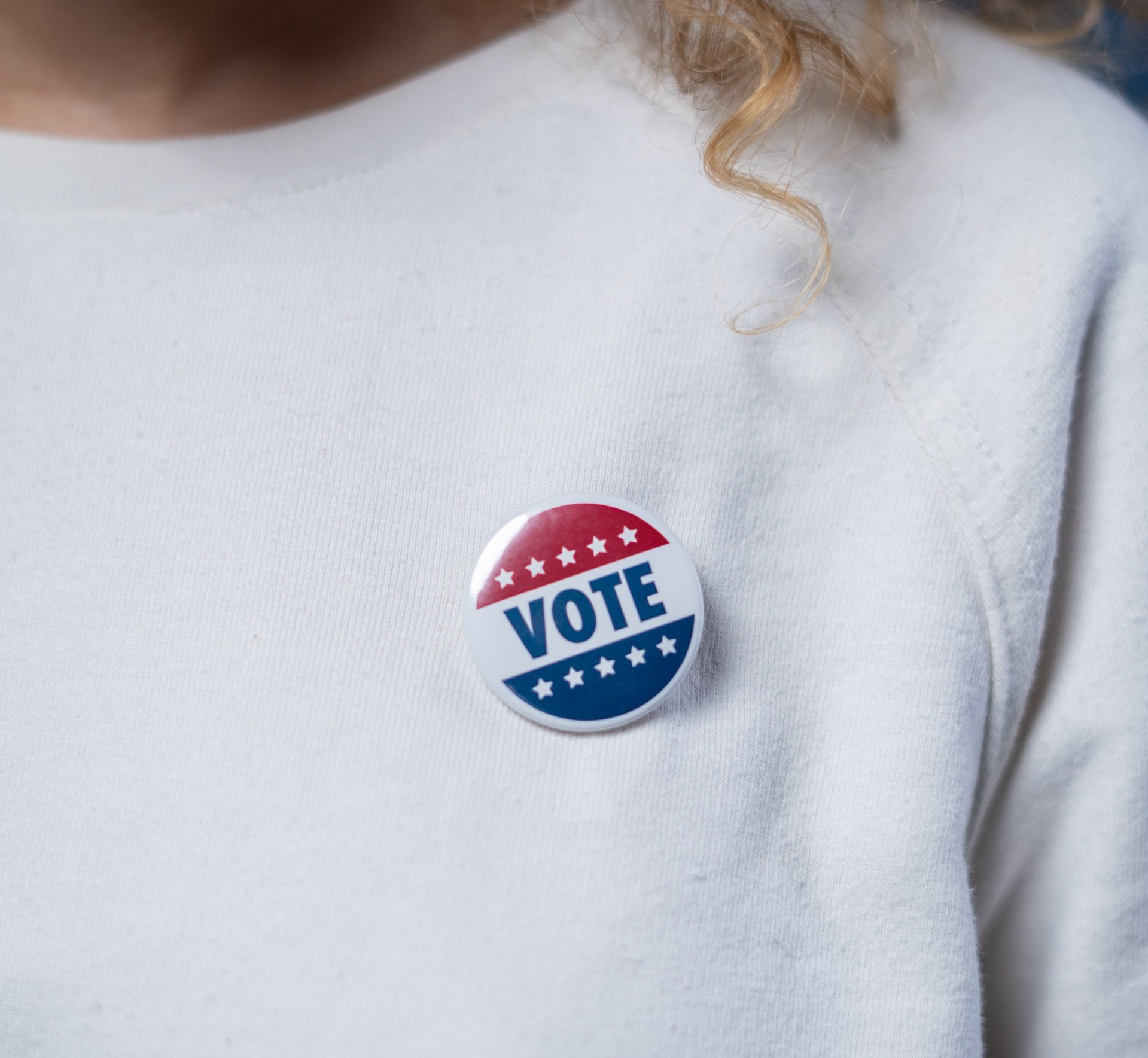 MORRISTOWN, N.J. – The Morris County Republican Committee announced on Thursday it’s plan to launch an Election Accuracy Guardians for Legality and Equity (EAGLE) Project which will be led by Elizabeth Nader of Morris Township. The goal is to zero-in on hot-button election integrity issues including cleaning up the voter rolls and reviewing the state’s controversial vote-by-mail procedures.

“I am proud of the work our county committee and many volunteers did prior to the election to get out the vote-by-mail vote,” said Morris County Republican Committee Chairwomen Laura Marie Ali. “It is due to their effort and massive grassroots action that we were successful with our state, county and local candidates. We have a great responsibility to make sure our Morris County voters are confident that their voices and votes are accurately counted and received. Issues being raised at the national level require us to be razor focused on assuring voter confidence is restored and that we fight for full transparency. We are proud to be doing that through our EAGLE Project, led by the amazing Elizabeth Nader. We invite our neighboring counties join us in this effort.”

Allegations of election fraud have remained a major topic of debate nationally both during and in the aftermath of the presidential election.

New Jersey held an all-remote election in 2020, a decision by Governor Murphy that many believed helped undermine confidence in the state’s electoral system.