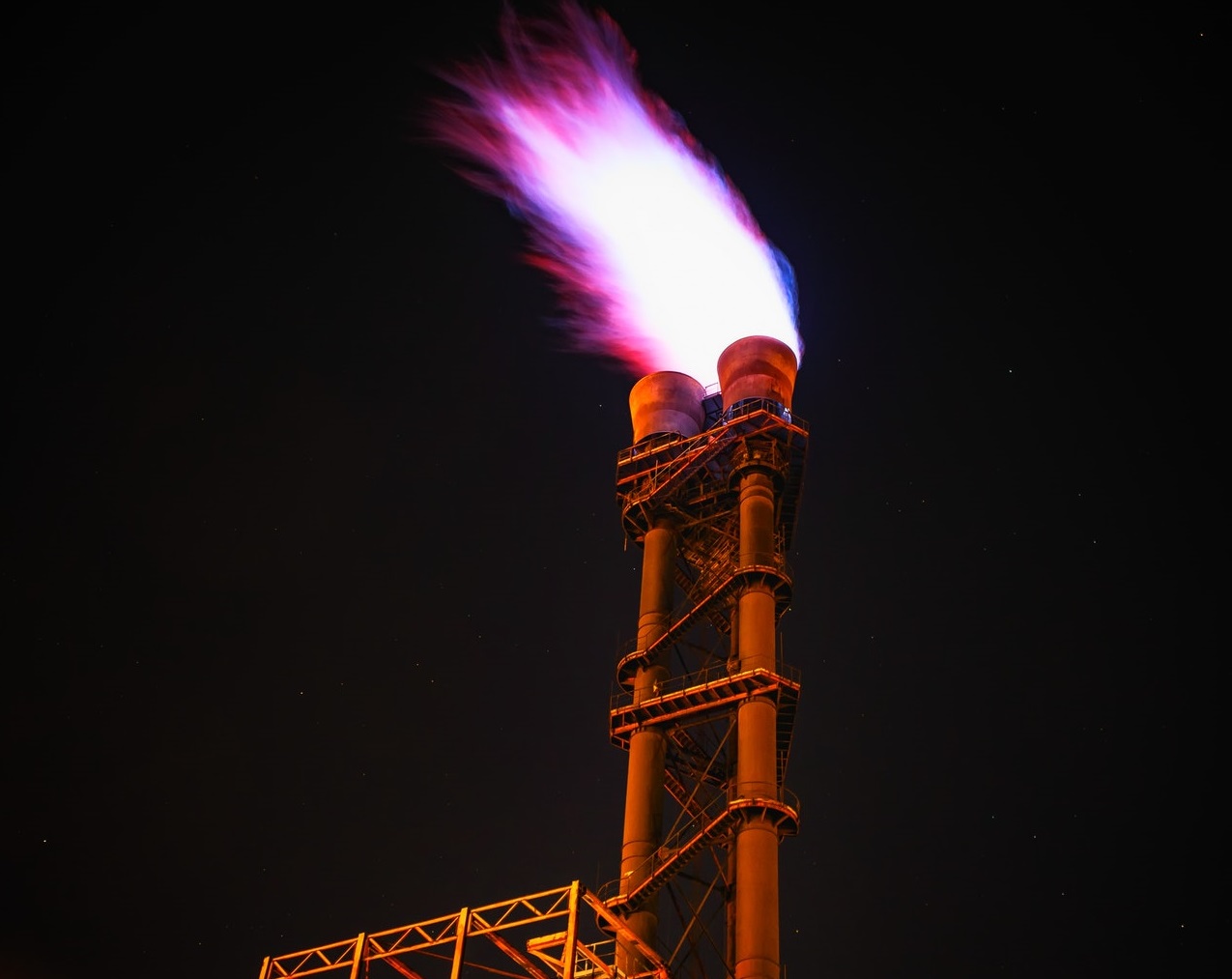 TRENTON, N.J. – The Murphy Administration’s pre-Christmas announcement that it wants to sink a liquefied natural gas shipping plan through a South Jersey dock is raising eyebrows and passions in the energy sector.

“We are disappointed by Governor Murphy’s reversal today after his administration‘s representative initially supported the Gibbstown LNG facility,” AENJ said in a Monday statement. “At a time when we are forced to borrow more than $10 billion dollars to pay our bills, economic development projects like this will bring the types of ratables and highly-skilled jobs the state claims to support. As we try to dig out from the COVID-19 recession, New Jersey would be foolish to pass on such an opportunity.”

Advocates of the plan say New Jersey could make New Jersey a strategically important hub of export of LNG to Europe.

“LNG export facilities receive natural gas by pipeline and liquefy the gas for transport on special ocean-going LNG ships or tankers,” explains the U.S. Energy Information Administration on its website. “Most LNG is transported by tankers called LNG carriers in large, onboard, super-cooled (cryogenic) tanks. LNG is also transported in smaller International Organization for Standardization (ISO)-compliant containers that can be placed on ships and on trucks.”

“We encourage the Murphy administration to move forward with this project for both New Jersey and the nation’s benefit,” AENJ added.