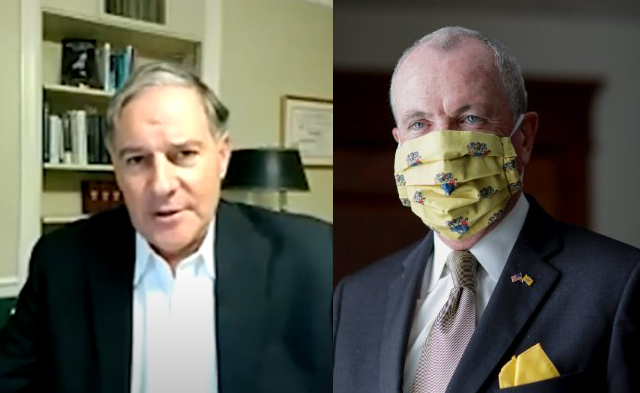 An opposition party’s response to a governor’s or president’s “state of the x” address is usually… an actual response, Save Jerseyans. An indictment of the current chief executive’s record and, ideally, a summary of how the opposition party thinks it can do better.

I have no idea what Tuesday’s “official” GOP response to Phil Murphy was supposed to be. None whatsoever.

Assembly Minority Leader Jon Bramnick (R-21) – who is probably moving to the state Senate pretty soon assuming Tom Kean Jr. doesn’t seek reelection – spent the first 1/3 of his six minute “response” video assuring viewers that he likes Phil Murphy a lot and none of his policy disagreements with the Democrat governor are personal.

Bramnick mentioned the lockdown of our schools and economy zero times.

He mentioned the fact that 1/3 of our small businesses failed last year… zero times. 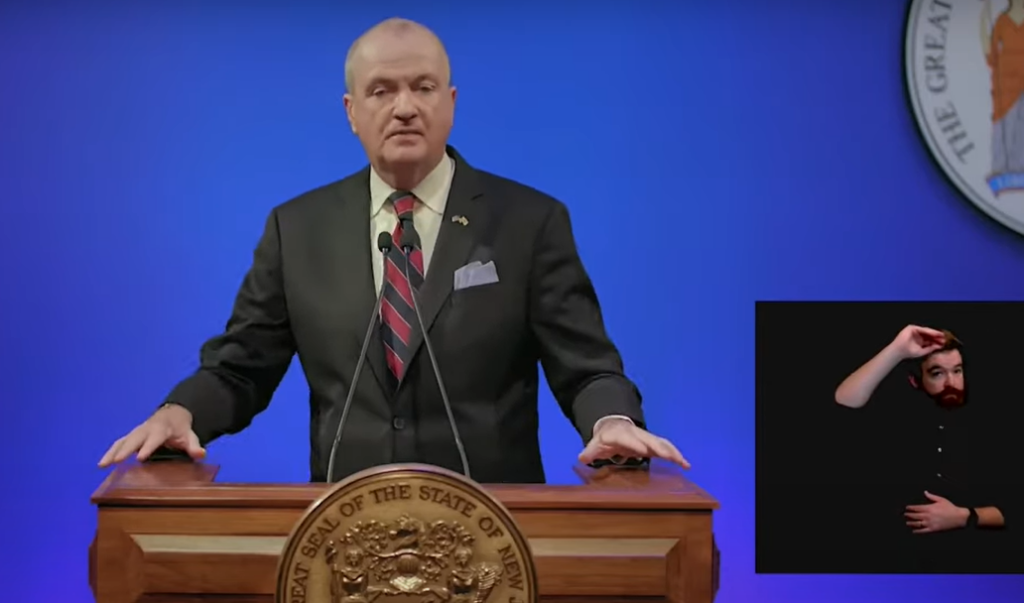 The top Assembly Republican did mention that he liked/respected Murphy five times. He even mentioned that he and Murphy had been to each other’s houses! Adorable!

The MVC came up. So did Murphy executive orders and how he’s been running the state by executive order. That’s an important point, but if the top Republican thinks Murphy is a nice guy and a friend, then where’s the problem? Right?

Bramnick’s substantive policy criticism was valid but narrow in scope: high taxes are driving New Jerseyans out of New Jersey. Unfortunately for all of us, the Trenton GOP has relied almost solely on this argument for years without anything to show for it.

The closing line before taking questions: “we must continue to respect each other.”

“Continue” is the word there that jumps out at me, folks. I’ve seen no evidence that Phil Murphy respects nursing home residents, their families, small business owners, the working class who need to decide between paying property taxes and replacing that water heater that’s barely producing hot water, or frankly anyone who doesn’t serve the “social justice” agenda. Respect can’t “continue” where it’s never existed. Never offered. Never even feigned. The hyper-personal, uncompromising, “cancel culture” rhetoric of far-left hacks like Phil Murphy recycled over the course of a generation directly contributed to the breakdown in public discourse we’ve seen in our streets for a year and now, shamefully, Capitol Hill itself.

Losing your grandfather who survived Korea but couldn’t survive a Murphy Administration nursing home is PERSONAL.

Losing your family business which was started by your grandfather to arbitrary capacity limits is PERSONAL.

Acknowledging this Governor’s contempt for the hard working people of the Garden State isn’t in of itself “uncivil” or unreasonable. New Jerseyans aren’t whiners, complainers or rioters. We’re proud Americans. We don’t believe in violence. We do believe in the rule of law. We believe in accountability at the ballot box. We’ve got Phil Murphy and the entire legislature on the ballot this upcoming November, Save Jerseyans. This one’s for all the marbles. We will hold our elected failures accountable democratically as we’ve done in key gubernatorial elections in the past.

Do they want to lose “respectfully”? Leading with apologies? And in so doing minimize the mean things the Media will say about them while Phil Murphy and his Democrats make them look like a bunch of “knuckleheads”?

Or do they intend to take a principled stand in their campaigns for the people of this state who are literally dying due to this administration’s incompetence and whacky priorities?