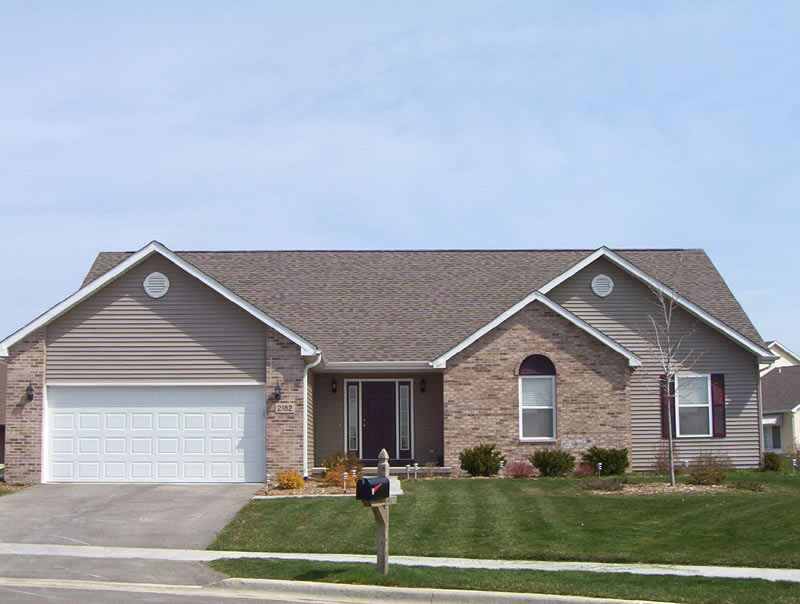 TRENTON, N.J. – A new analysis of the nation’s property taxes across all 50 states confirms that New Jersey has once again secured a dubious distinction: worst property tax state.

The Garden State’s current average annual property tax burden is $8,314 though it’s obviously much higher in Northern New Jersey. The national average is $2,787.

“New Jersey holds the unenviable distinction of having the highest property taxes in America yet again–it’s a title that the Garden State has gotten used to defending,” wrote Andrew Lisa for Yahoo! Finance reporting on a GOBankingRates survery of Tax Foundation data. “The tax rate there is an astronomical 2.21%, the highest in the country, and its average home value is painfully high, as well. The result is America’s highest average annual property tax paid–no other state even breaks the $7,000 mark, much less $8,000.”