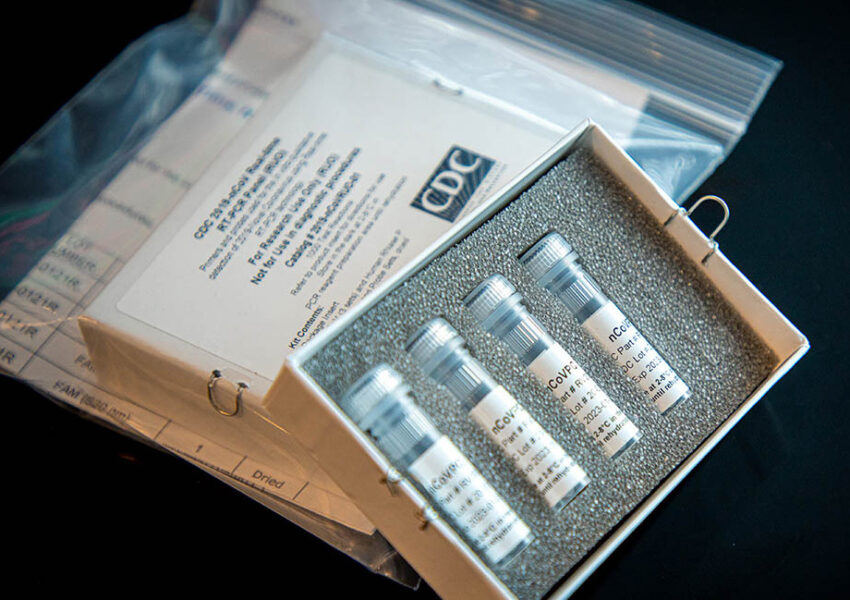 As we kick off a new year, Save Jerseyans, we’re also fast approaching the first anniversary of COVID-19 entering into our collective consciousness. This is also another election year, this time with Phil Murphy on the ballot. Let’s maintain proper perspective.

Since the state has reported 494,000 cases since all of this began, that means about 20% of the entire case load of the pandemic is attributable to one month… December!

Meanwhile, New Jersey’s overall COVID-19 death rate remains America’s worst but still a fraction of where we were at back in April and May.

Is the pandemic worse, folks? Really?

No, at least not how it’s being reported. We’re simply testing far more expansively and frequently than we were back in the early months. Our capacity is through the roof. New Jersey has logged 7,792,714 PCR tests! And the positive total (a small % of the total tests) doesn’t even take into consideration the reality of false positives.

Our friend the Woke Zombie provided that much needed perspective back in October:

The trend has continued since October. This December was terrible for cases because everyone was getting tested for the holidays. It’s not complicated.

Hosting Christmas dinner but have the sniffles? Tested.

Yet the Murphy Administration continues to rely on cases as the primary determining factor behind its restrictions. That’s why this needs to be talked about today, tomorrow, and every day until our rights are restored.