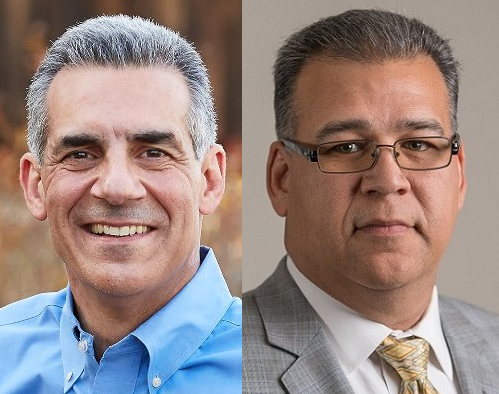 “Last month, I was thrilled to announce our campaign for Governor, and the positive response from grassroots activists and donors has been overwhelming,” said Steinhardt in a statement. “While our strong standing in this race make this decision even more heart-breaking, unfortunately, unforeseen professional obligations have made it untenable for me to continue in this race as a candidate for Governor.  To everyone who supported our campaign, thank you. Your message was heard loud and clear, and you do have a voice. Together we will rise above, and we will ultimately Take Back New Jersey.”

A former Assemblyman, Ciattarelli lost the 2017 gubernatorial primary to Kim Guadagno. Ciattarelli declared his intention to seek the 2021 nomination not long after Phil Murphy’s victory over Guadagno, beating a tireless trail around the state and building alliances along the way. He was out ahead in the committee member endorsement race but most election watchers expected a hard-fought contest through the winter and possibly into the spring.

Steinhardt had built his campaign theme around contrasting his demonstrations of support for Donald Trump with those of Ciattarelli, a tactical decision which, in light of recent events in Washington, D.C., possibly complicated Steinhardt’s ability to win the county lines that are crucial to winning Republican statewide primaries.

“I want to commend Doug for his commitment to the Republican Party and for his efforts to hold Phil Murphy accountable,” said Ciattarelli after news of Steinhardt’s departure from the race broke. “I look forward to working with him to make sure Phil Murphy is One & Done in ‘21!”

Ciattarelli now lacks a strong, well-funded and organized opponent for the GOP nod.