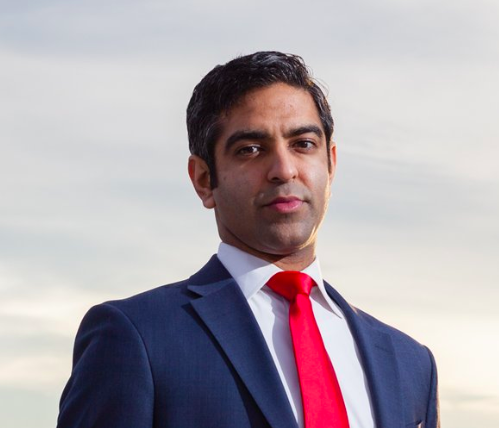 WASHINGTON, D.C. – The U.S. Supreme Court denied a legal challenge from perennial candidate Hirsh Singh to the results of the 2020 GOP Senate primary on Monday.

Singh lost by a narrow 8,684 votes in last July’s primary battle with political newcomer Rikin Mehta. Mehta ultimately lost the general election to Cory Booker but, due to the high turnout, became the highest Republican raw vote-getter in state history. Previous Singh attempts at requests for county-level recounts were also turned back in recent months.

The primary was ugly outside of court; in January 2021, Mehta sued Singh and a pro-Singh site for defamation.

Singh didn’t wait for his own legal challenges to conclude to launch a new campaign for the 2021 GOP gubernatorial nomination. It’s Singh’s fourth campaign over the past five years. He’s run for governor (2017), U.S. House (2018), U.S. Senate (2020) and now governor again (2021). He has yet to advance behind the primary round including in 2018 when he had establishment support.