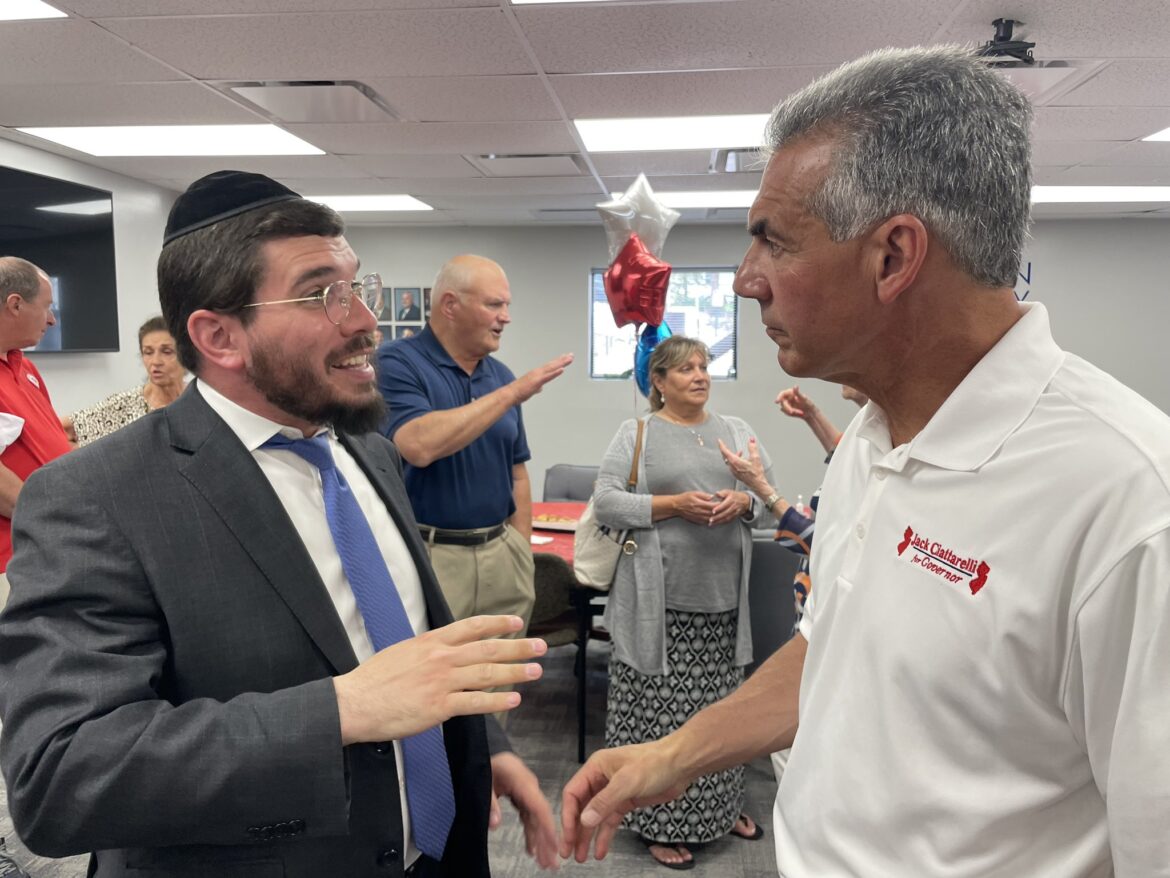 Hirsh Singh won four county lines – Atlantic, Cape May, Cumberland and Ocean – during his 2020 U.S. Senate bid. His lopsided combined vote plurality coming out of those counties (he pulled something like 3 out of every votes in a 5-person race) helped keep his statewide primary contest with Rik Mehta to a mere 2-points.

Jack Ciattarelli has all of the lines this time around, and he’s not taking chances at the Jersey Shore.

The GOP frontrunner ended his election even campaigning in vote-rich Ocean where Donald Trump scored a 25-point win last November.

“Ocean County is excited to deliver a win for Column A tomorrow!” Ciattarelli declared on social media.

Ciattarelli didn’t have the Ocean line in 2017 during his first and ultimately unsuccessful gubernatorial bid; Kim Guadagno had the line that year and used it to power her to victory in June.

Ocean County is excited to deliver a win for Column A tomorrow! pic.twitter.com/7K27Iu2MEO