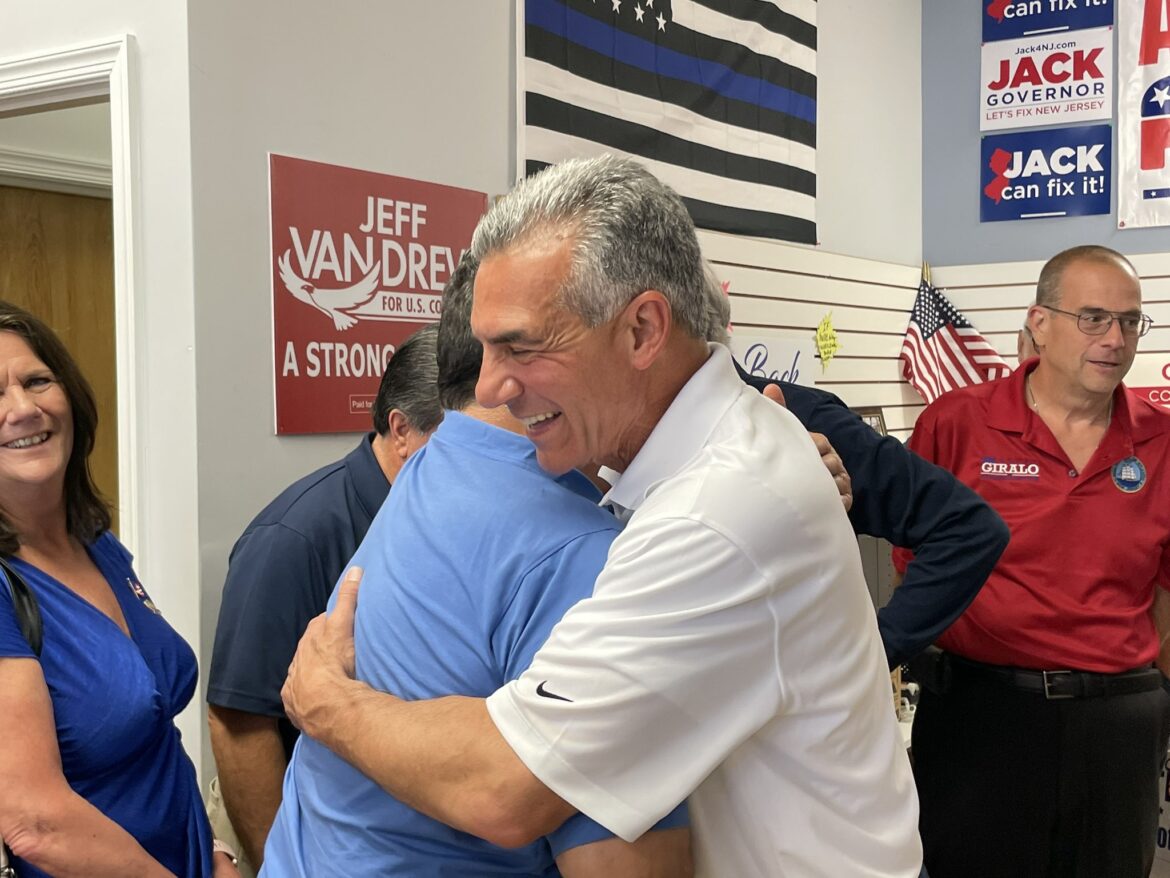 As of 9:30 p.m. EST with over 50% of the anticipated vote tabulated, Ciattarelli was running 20+ points ahead of Hirsh Singh and Phil Rizzo who are jockeying for second place with about one-quarter of the vote a piece.

The only question appeared to be whether Ciattarelli hits the 50% mark by night’s end or heads into the general election with only a plurality of the primary vote. It’s a symbolic threshold but arguably not an insignificant one as the Somerset politician aims to unite a balkanized New Jersey Republican coalition and impress donors he’ll need to compete with Team Murphy.

A father, husband, businessman and former Assemblyman representing LD16, Ciattarelli declined to run for reelection to the legislature in 2017, choosing instead to challenge then-sitting Lieutenant Governor Kim Guadagno for the GOP nomination. Ciattarelli lost that contest to Guadagno and, obviously given the current match-up, Murphy ultimately prevailed over Chris Christie’s second-in-command.

Ciattarelli enters the general election as the clear underdog against Murphy who will have not just a financial advantage but also legacy media support and a one million voter registration edge for the state Democrat Party. Notwithstanding Murphy’s advantages, Ciattarelli does have ample material to work with after the incumbent catalyzed the demise of 8,000+ nursing home residents and one-third of the state’s small businesses in 2020. Murphy also continues to oversee administrative meltdowns at the NJMVC, unemployment office and Department of Corrections.

He’ll also have some history on his side. A Democrat hasn’t been reelected governor of New Jersey since 1977 when Brendan Byrne defeated GOP nominee Raymond Bateman with nearly 56% of the vote.