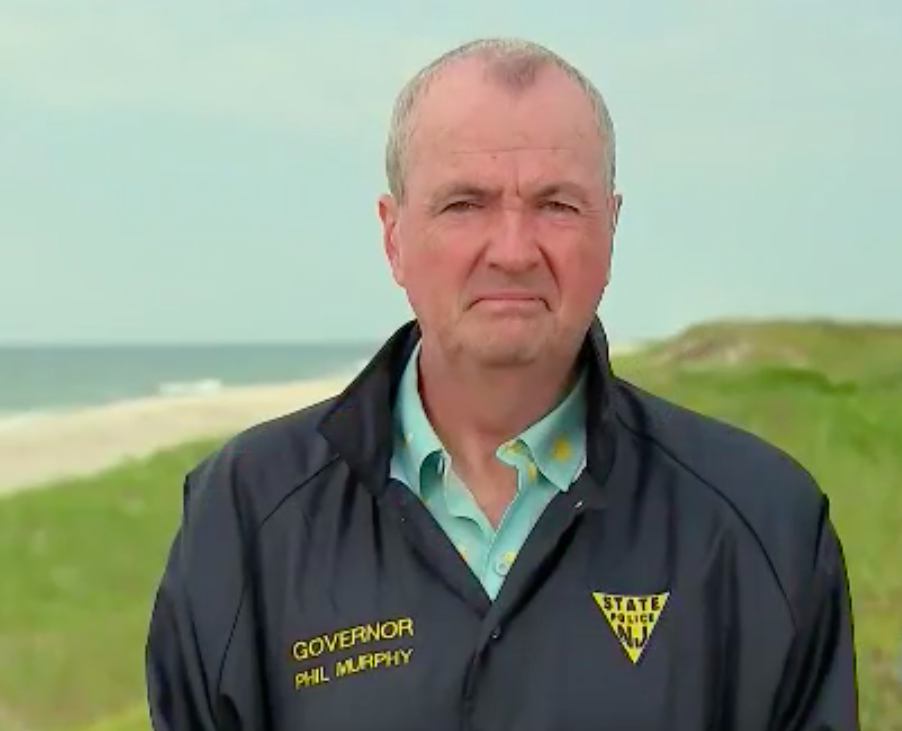 Unity is not necessarily part of human nature. The biological instincts in our brains, leftover from more primitive times, tell us we are safer in tribes. We see our friends, neighbors and family members having it out over ideological differences on social media, and our subconscious reaction is to pick a team and dig in with them for safety in numbers.

Today, political polarization is more intense, and fractures within political parties seem deeper than before in modern history. The New Jersey Republican primary for Governor was no different.

Supporters of the three major candidates, Jack Ciattarelli, Hirsh Singh and Phil Rizzo, went to their respective corners and attacked, each other. Republicans filtered into camps of pro-Trump, anti-Trump, pro-2A, anti-2A, pro-life, pro-choice, and so on. From there, they dug in their heels. More money and energy were spent laying bare each other’s perceived flaws and weaknesses, than the failed policies of the Democrat governor they hope to succeed.

Whoever emerges victorious from the June 8 primary will be battle hardened, for sure. But the challenge lies with the responsibility of our nominee to immediately sow the seeds of unity needed to defeat a vastly larger Democrat Party, with a bottomless pit of money, within an increasingly splintered GOP.

That job requires leadership. The Republican candidate for Governor is fighting an upstream battle of human instincts to stay divided. That’s why our nominee must show up on day one of the general election with a powerful, unifying message around which every Republican is motivated to rally.

There are a million more Democrats than Republicans in our State, and Phil Murphy knows that stat well. His entire Gubernatorial agenda has been geared towards keeping his base intact. He has leaned into every liberal, far-left priority, despite the real-world impact it is having on our friends, neighbors, and home. Phil Murphy’s big bet is that he can keep a big enough coalition of Democrats behind him that no math will get Republicans to 51% in November. But it’s a gamble.

If our GOP candidate unites the Party, I’ll take that bet. Right now, our best measuring stick is the 2020 special election in legislative district 25. Senator Tony Bucco won with a nearly 10,000 vote plurality, and he outpaced the top of the ticket by double digit percentage points. Any number of pundits predicted doom for the GOP in that race, considering Presidential year turnout, top-of-the-ticket drag, and an unfavorable environment. Still, Senator Bucco proved that a unifying candidate and campaign running against Phil Murphy’s disastrous policies is a recipe for success.

As New Jerseyan’s, we’re at a critical time in our State’s future. As Republicans, we’re at a critical time in our Party’s future, too. We’ve seen what New Jersey Republicans are capable of when we’re united. We’ve also suffered the effects of our division. If today’s winner is going to lead us to victory tomorrow, he can’t do it alone. If this primary showed us anything, there is an army of Republicans in New Jersey ready to get to work.