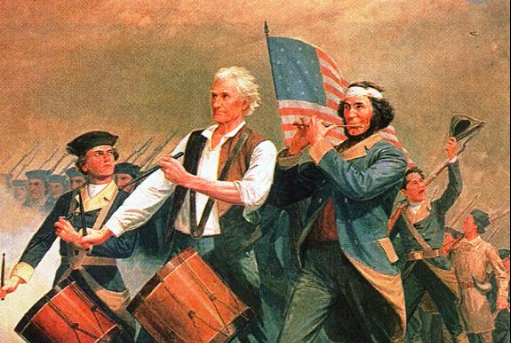 I never thought I would see the day when the front page headline in one of my hometown newspapers would read “Celebrate America?” and openly ask readers “Is there anything to praise?”…let alone in the Independence Day edition.

There are people out there who want us to believe America is not a good country to its core. They want us to believe that our flag is not a symbol of Freedom, that our national anthem is a song about oppression, that our Police are not the brave men and women we know they are, and to teach our children Radical theories (like our country beginning with the arrival of a ship in 1619 as opposed to the signing of the Declaration of Independence in 1776).

Enough is enough. I’m tired of being lectured by the ‘intellectual elites,’ Hollywood celebrities, and multinational corporations that the United States of America is no better than any other country and we should somehow be ashamed of ourselves for believing we are an exceptional nation. 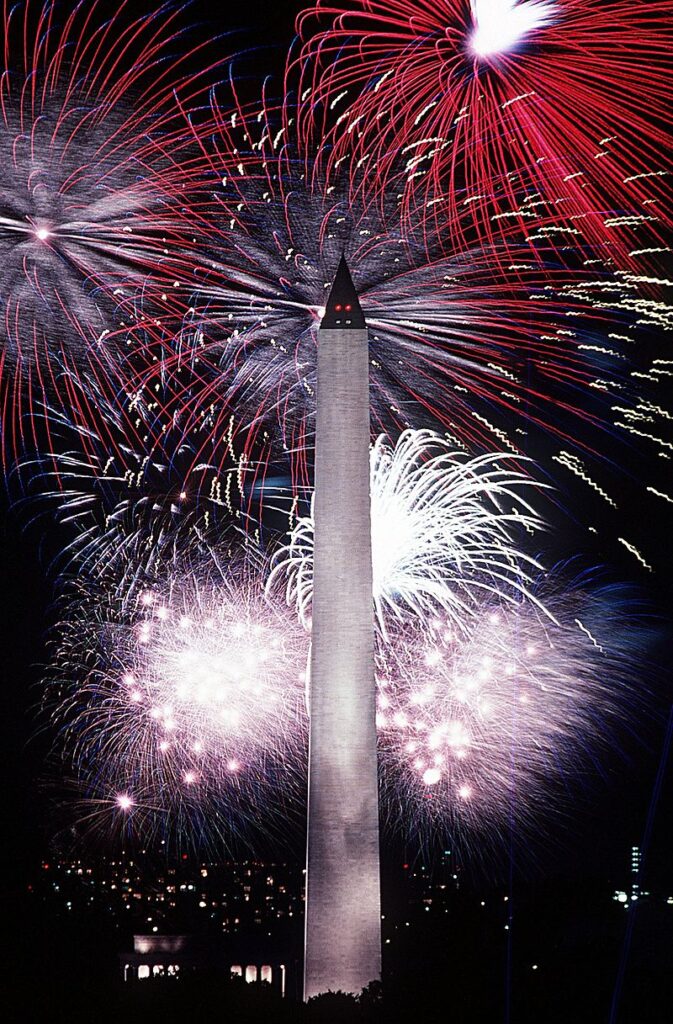 Dammit, I’m proud to be American and I would bet you are too. We live in the greatest nation the world has ever known.  In President Reagan’s farewell address, he called us “the shining city on the hill” – he was right then, and he is just as right today.

The United States of America is the first and only nation in all of human history founded upon the idea that a free people – regardless of race, religion, color, or creed – could come together and govern themselves, because Freedom comes from God, not government, and that power was best vested in “We the People” rather than the whims of a King or Queen. On the 4th of July 1776 our Founding Fathers pledged their lives, their fortunes, and their sacred honor to that noble cause of Freedom and overcame unimaginable odds to see it realized.

Nearly a century later, hundreds of thousands of Americans, including thousands of young men from right here in South Jersey, marched into battle at Bull Run, Antietam, and Gettysburg to embody the hallowed words in the Battle Hymn of the Republic – “As he died to make men holy, let us die to make men free.”

Today, we are still fortunate to have among us some of the American heroes who beat back Imperial Japan and stormed the Beaches of Normandy. I would love to ask those turning their back on our American flag and kneeling during our national anthem to look these World War 2 veterans in the eye, after they liberated Europe from the Nazis and ended the Holocaust, and explain why they think America is the real source of evil in the world. What would the world look like today if, as Churchill put it “in God’s good time, the New World [America], with all its power and might,” never “steps forth to the rescue and the liberation of the old?”

Following World War 2, it was the United States of America that helped friend and foe alike rebuild, give rise to the United Nations, and launch the most successful military alliance in history to ensure the Iron Curtain of Communism would never descend across the globe.

A few weeks from now will mark the 20th Anniversary of the terrorist attacks of September 11, 2001. President Bush said that day, “our nation saw evil — the very worst of human nature — and we responded with the best of America.” We remember thousands of Police Officers and Firefighters rushing towards the World Trade Center willing to give their lives to save their others and hundreds ultimately did. 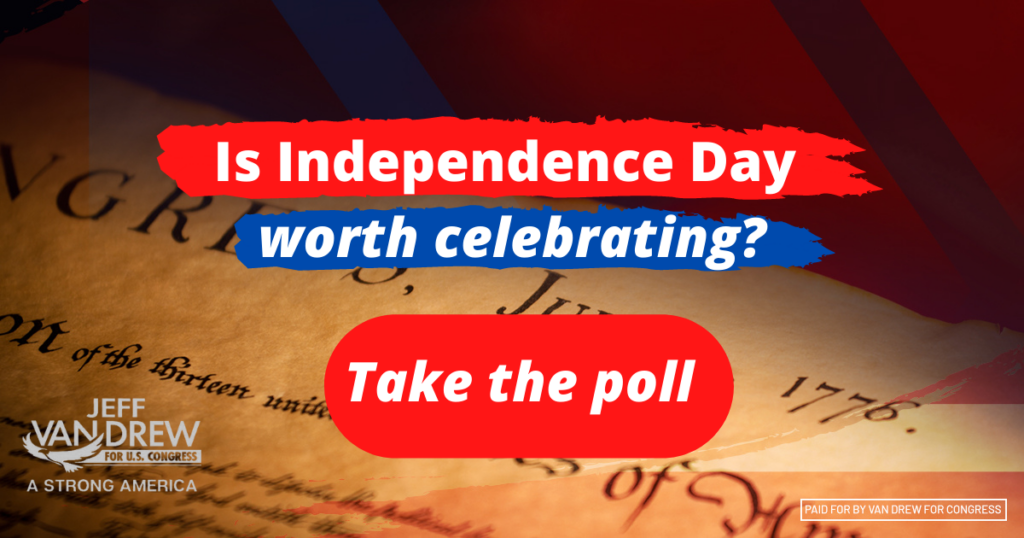 We will “Never Forget” would become the rallying cry of a generation, but we must also remember how united we were in the days, weeks, and months that followed. There was no east or west, red or blue, black or white, we were all simply proud Americans.

This 4th of July is an opportunity to recommit ourselves to this Great American Experiment and to hold our heads high, look people in the eye, and say “I’m proud to be an American.”

Since the days of our founding, Americans have always fought for a more perfect union, but we must never forget that we are good people. The United States of America remains as President Lincoln said “the last best hope of Earth,” and that will always be worth celebrating and defending.