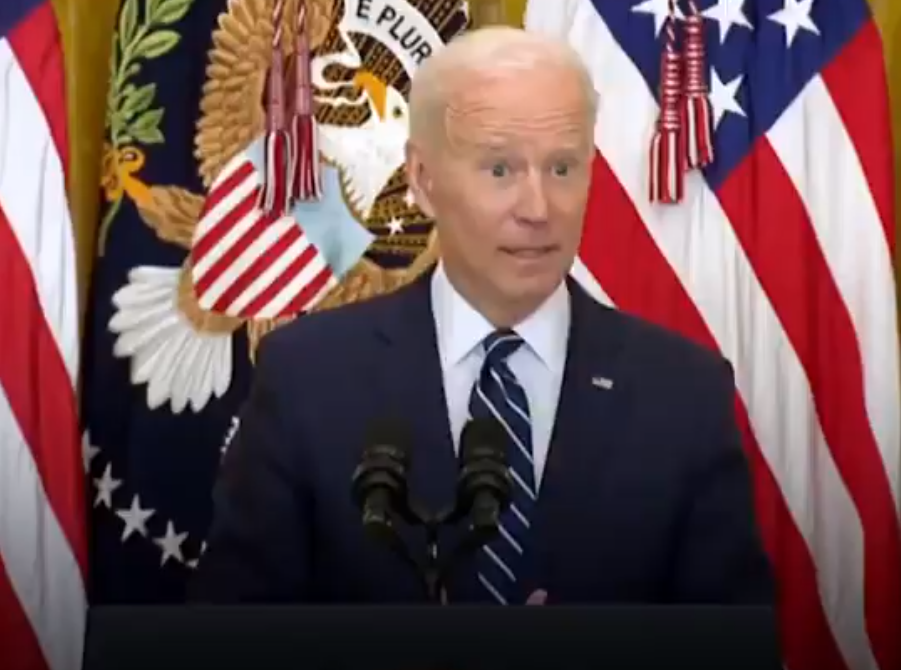 A long-feared terror attack – launched to take advantage of the Biden Administration’s reckless pull-out from Afghanistan – came to fruition on Thursday morning.

ISIS claimed responsibility for an airport bomb blast for which the casualty count remains unclear; a second reported attack was also carried out at a hotel.

The Wall Street Journal initially reported that at least three U.S. military members sustained injuries in the airport attack targeting a crowd attempting to enter the airport. It was later confirmed that 11 U.S. Marines and a medic had died.

As recently as last Friday, Joe Biden vocally downplayed the threat of terror in Afghanistan, telling journalists that al Qaeda was gone from the country.

ISIS is an even more radical offshoot of al Qaeda, the network responsible for carrying out the 9/11 attacks.