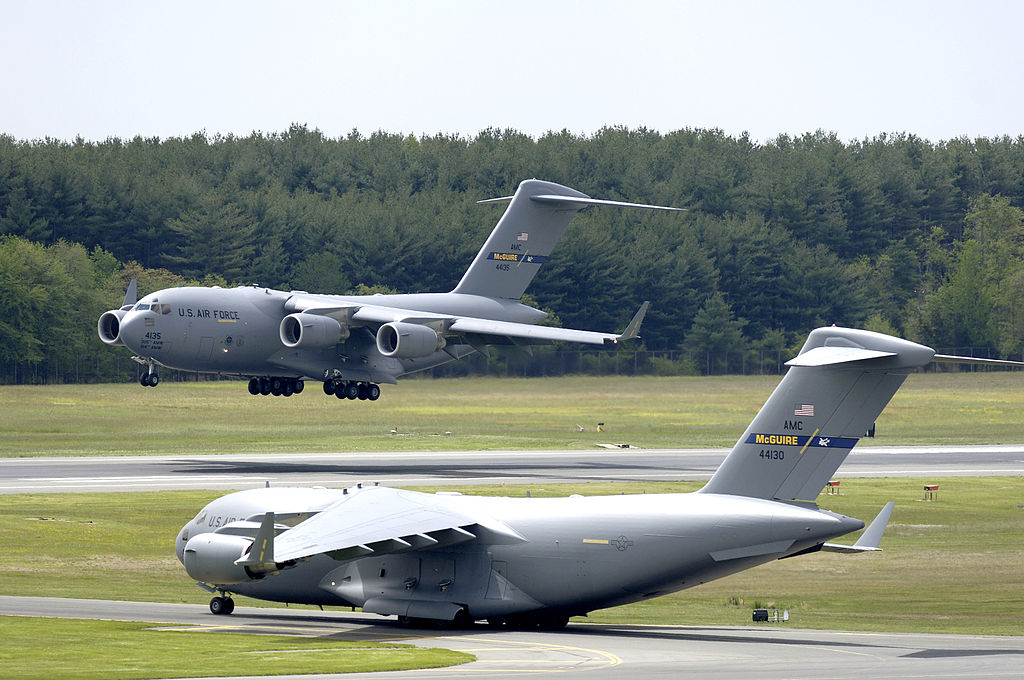 The last U.S. military personnel left Afghanistan’s Kabul airport on Monday, one day ahead of an August 31st withdrawal deadline imposed by the Taliban and unchallenged by the Biden Administration. Their departure marked the end of the 20-year long War in Afghanistan which, owing to President Biden’s surrender to Taliban forces, resulted in the terrorist regime retaking the control it enjoyed prior to the September 11, 2001 attacks.

Media reports confirmed than an unknown number of American citizens – and possibly thousands of Afghan allies – were left behind when the last AIR transports departed the country (h/t WSJ):

“Despite assurances to the contrary by Mr. Biden and other top administration officials, Americans and Afghan allies were left behind, though the State Department couldn’t provide precise figures.

The U.S. earlier Monday said it was working to assist hundreds of Americans still there. Advocacy groups said as many as 60,000 Afghan interpreters, drivers and others who assisted the U.S. military, CIA and U.S. diplomatic personnel over the years, along with their families, remain in the country, at risk of retribution from the Taliban.”

No American citizens were on the last few flights out of Afghanistan, Gen. McKenzie says. A senior State Department official said earlier there were about 250 left who wanted to leave.