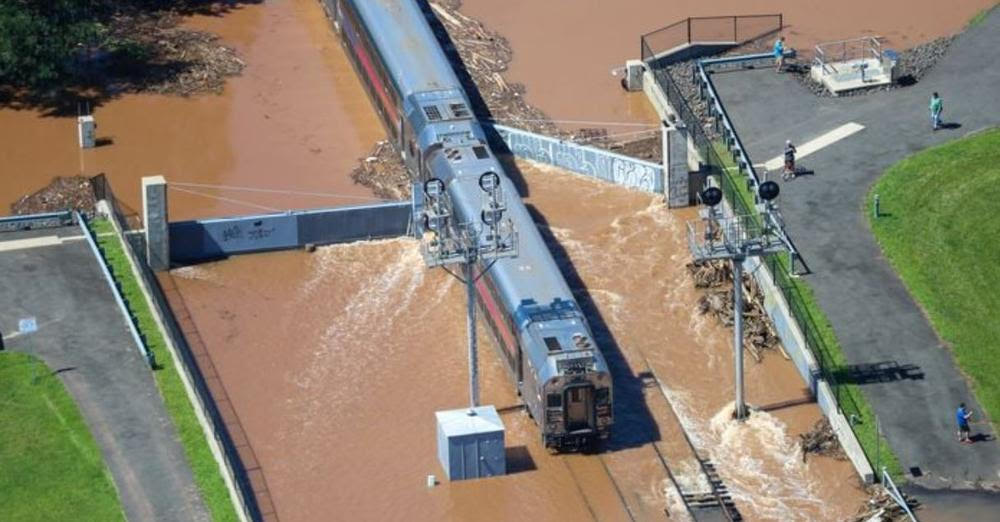 The remnants of Hurricane Ida delivered as much as ten inches of rain to Somerset County in a very short time. The sudden deluge exacted a great human toll across the state, with 30 flood-related deaths, with five in Somerset County. The damage to infrastructure and homes in Somerset County has yet to be calculated.

Bound Brook is supposed to be protected by a $300 million floodgate and levee system built as part of the Green Brook Flood Control project. The flood gates are operated by the county government. There was plenty of notice that a Biblical amount of rain was headed to Somerset County. Despite the warnings, the flood gates were still open at 9:30 PM when a NJ Transit Train attempted to pass through the gate, and became disabled. The train blocked the flood gate and the waters of the rapidly rising Raritan River continued to flow into Bound Brook. 120 passengers on the NJ Transit train were stranded as the flood waters rose.

Somerset County residents deserve some answers. Why weren’t all three flood doors closed? What was the role of the county in this debacle? What preparations did the county commissioners make for the storm? What did the commissioners know and when did they know it?

An entire neighborhood in Bound Brook was flooded for no good reason. Future let downs could happen in any one of the other 20 towns in Somerset County. Will your town be able to rely on the county when you need it most?

The Somerset County Democrats are strong on rhetoric and symbolism, and their PR is outstanding; however, when it comes to the nuts and bolts of governing, well, that’s a bit above their pay grade.

Tim Howes is the Somerset County Republican Chairman, and an attorney with offices in Raritan and Gladstone.

One thought on “Epic Flood Gate Fail: What did the Somerset County Democrats Know and When Did They Know it?”

TIM HOWES is a New Jersey attorney and chairman of the Somerset County Republican Organization (SCRO). Read Full
More posts by the Author »