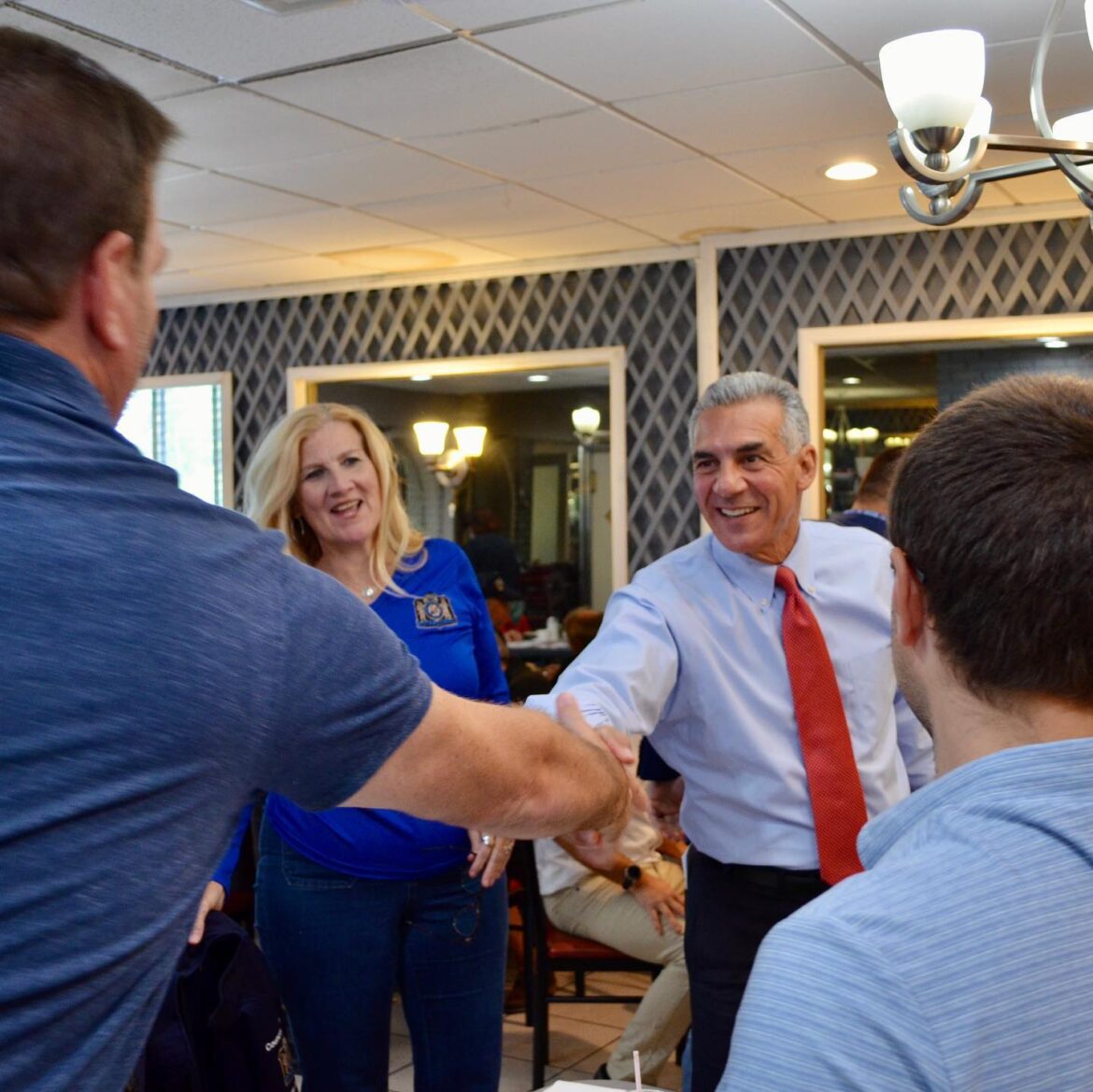 A new poll sponsored by the conservative group Club for Growth PAC conducted between August 24th and August 29th found a statistical dead head in the race for New Jersey Governor.