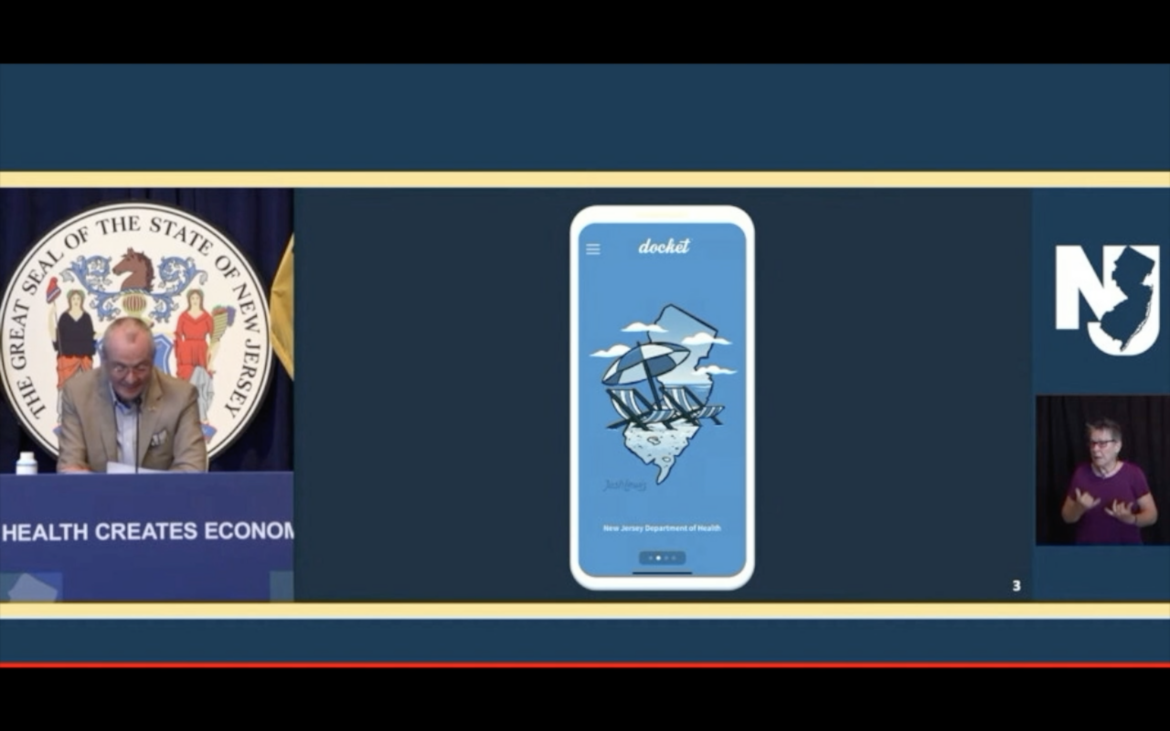 “He [Murphy] is going to do it [COVID vaccine mandate], but he couldn’t do it before the elections. Because of the independents and the undecided,” Democrat strategist and activist Wendy Martinez appeared to tell a member of the James O’Keefe-led organization.

“They [independents and undecideds] are all into all the sh*t. My rights, my sh*t — and they don’t care if they kill everybody,” Martinez added, promosing that Murphy “will [implement COVID vaccine mandate], but right now is about him winning. It will be fine.”

Wendy Martinez’s consulting organization (Atabey Consulting) has raked in $60,000 from the Murphy campaign. She also serves on a subcommittee of Murphy’s “Restart and Recovery Advisory Council.”

“The problem is right now — because it’s election season – he [Governor Murphy] is not going to have people [in the campaign] say like, ‘We’re gonna have a [COVID vaccine] mandate now,'” Urquijo appeared to say. “Because, you know, for some people that’s going to piss them off. I think once, you know, we have a win, he’s like, ‘Alright, guns blazing, like, who cares, I’m in it. Let’s do the mandates, let’s do this, X, Y, and Z.’”

The actual video was posted along with commentary on the Project Veritas YouTube page.

The Governor has repeatedly refused to rule out vaccine passports but has never provided a definite timeline. Murphy even heralded a beta app which could function as a passport back in July.

He’s also mandated vaccines for state employees and contractors, but those declining to be vaccinated can opt for weekly testing.

Team Murphy and state Democrats attemped to preempt the video’s release by dropping a statement around 7:55 p.m.  – minutes before the Veritas video went live on YouTube – accusing O’Keefe’s organization of “blatant harassment of women.” The release notably didn’t address the substantive vaccine mandate issue (either disavowing it or owning it) but called upon Ciattarelli to denounce O’Keefe’s tactics.

The NJGOP released its own statement later in the evening.

“This extremely disturbing video appears to confirm what the Murphy campaign has been hinting at – and the NJGOP has been warning about – throughout the summer: that a second Murphy term will bring about the same type of vaccine passports seen in Bill de Blasio’s New York, burdening already suffering businesses and discriminating against minority communities in which immunization rates are lower,” said NJGOP Executive Director Tom Szymanski.

“From the beginning of the pandemic, Phil Murphy has been following political science, as opposed to actual science. Purposefully hiding this life-changing information until after the election is as deceitful as it gets,” added Szymanski. “Phil Murphy must immediately state his intentions on this matter before voting ends next week and disclose whether or not data of thousands of New Jerseyans already entered into the Docket App has been harvested for the purpose of implementing a vaccine passport.”

Late on Monday, Genova Burns – a firm which frequently represents Democrat campaigns and candidates – fired of a letter to Project Veritas repeating the allegations of harrassment and inferring that the Project Forward (a Democrat state committee initiative) was considering legal action against Veritas, the NJGOP, and any other individuals who assisted in the alleged harrassment. The letter was revealed by O’Keefe on his Facebook page.