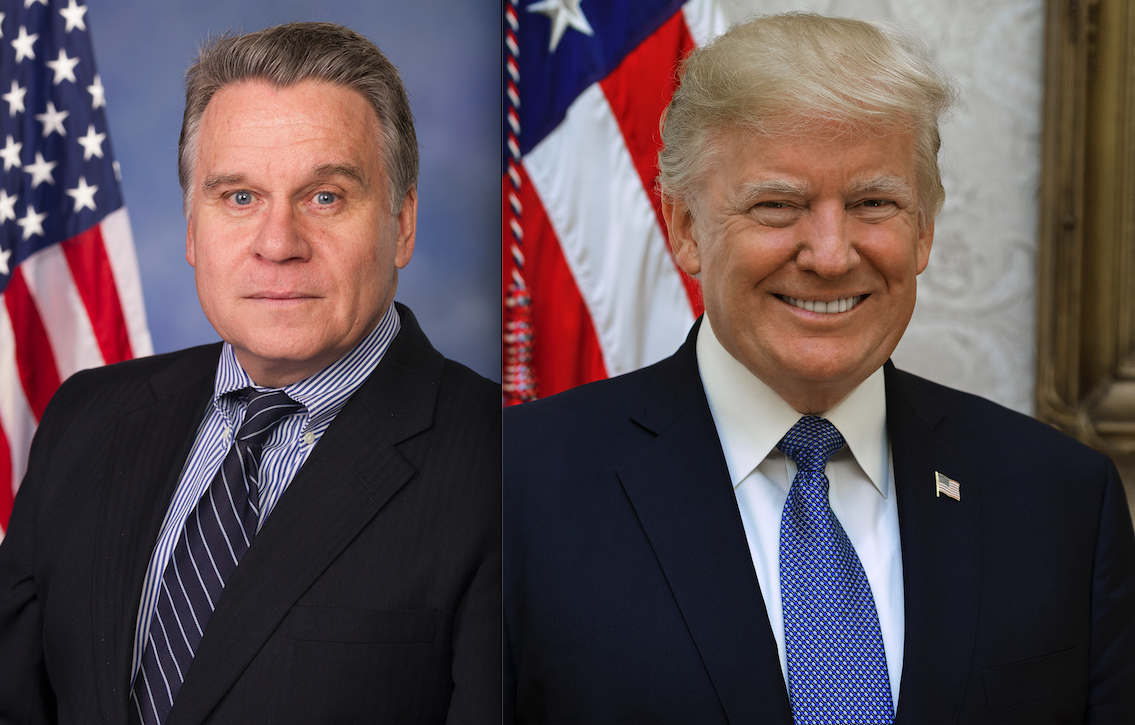 One of New Jersey’s two Republican congressmen has apparently incurred the wrath of President Donald Trump.

Smith (R, NJ-04) is one of the longest serving members of Congress (48th overall and 26th in the House), first entering the U.S. House of Representatives in January 1981 as a member of the Reagan Revolution. He was reelected for the 20th time in 2020 by a 22-point margin. He also voted against impeaching President Trump both times.

Notably absent from Trump’s list of Republican targets, most of whom supported the infrastructure package: Jeff Van Drew (R, NJ-02), the Garden State’s other GOP congressman who left the Democrat Party two years ago over impeachment.