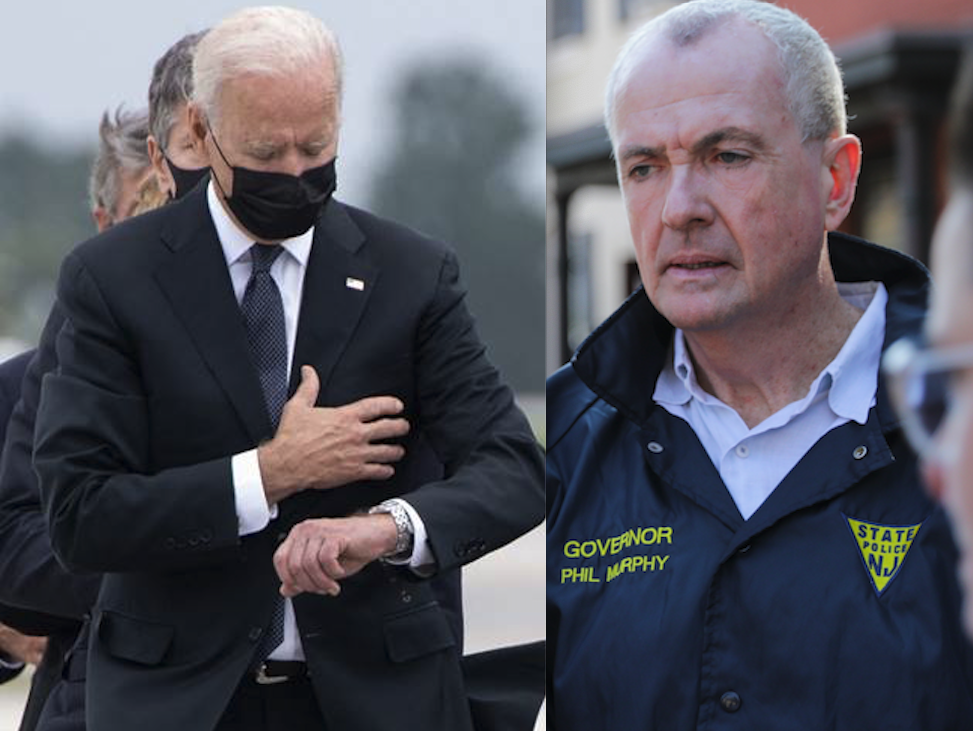 With his poll numbers circling the toilet bowl and his mental prowess (which wasn’t too impressive to begin with) in serious doubt, Save Jerseyans, Democrats are actively debating their “Plan B” in the event that 2024 turns into another open primary.

Kamala increasingly looks like a losing option. What about… Phil Murphy?

That’s right. The New York Times published a piece on possible options on Sunday, and there’s a two-paragraph entry on the man responsible for 8,000+ New Jersey nursing home deaths:

“Gov. Phil Murphy of New Jersey, having survived a harder-than-expected re-election last month in a dismal political environment, could also run. A onetime Goldman Sachs executive and Democratic donor, he was named ambassador to Germany by former President Barack Obama.

Since his victory, Mr. Murphy has had a series of conversations with prominent Democrats, including a dinner at a well-known New Orleans restaurant with the strategist James Carville that caught the eye of a number of other governors and conference attendees.”

I would’ve enjoyed being a fly on the wall for that dinner.

Carville – one of the famed operatives behind Clinton ’92 – has been on TV blaming “stupid wokeness” for his party’s rough showing this November. Phil Murphy is woke AF and represents the Democrats’ far-left wing.

Did Phil take his advice seriously? Assuming the Raging Cajun gave Murphy the same counsel that he’s been dispensing for free over the airwaves?