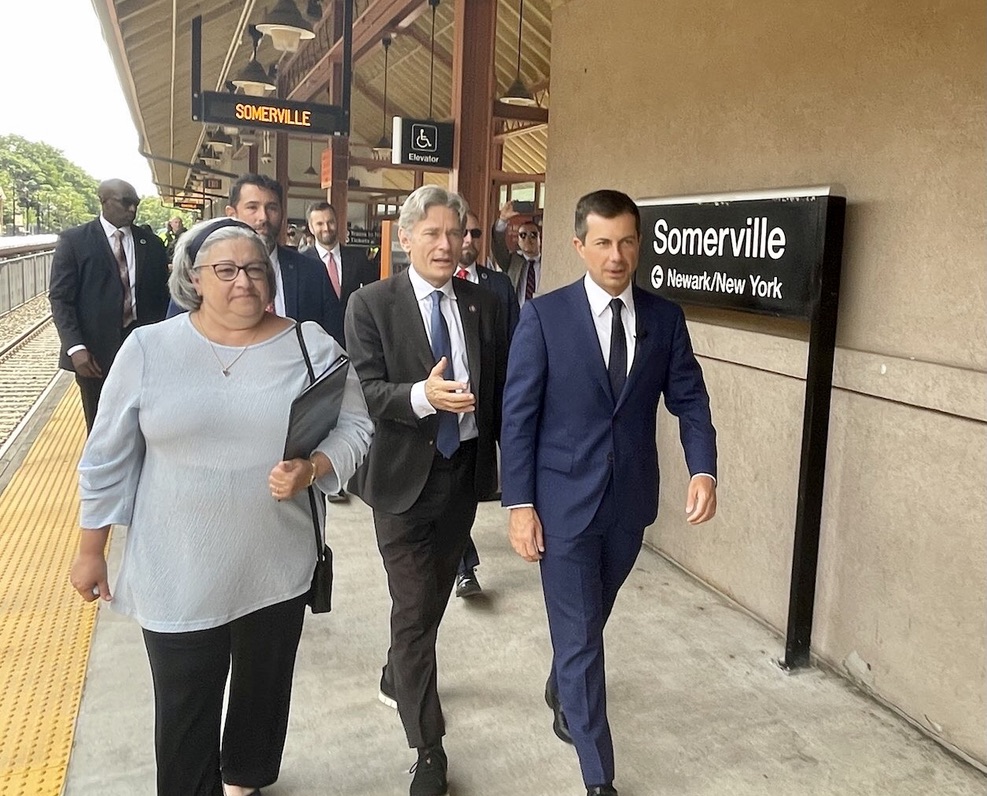 Tom Malinowski is precisely the sort of snotty, far-Left white suburban elitist who is driving Americans away from the Democrats, Save Jerseyans.

The 4+ minute video shows the NJ-07 incumbent Democrat speaking at a town hall meeting and getting more than a little salty about the recent wave school board protests.

At one point, Malinowski (who is currently under investigation for failing to report millions of dollars in pandemic stock trades) complains bitterly about “made-up cultural bullsh*t” and parent protesters who represent, in his warped mind, a “fringe movement.” Malinowski also derided “people acting as though the number one threat to America is transgender girls playing on sports teams.”

It’s not hard to imagine why normal people who care about their kids piss him off so much.

Malinowski is considered far-and-away the most vulnerable N.J. House Democrat in November; he was only reelected by 4,000 votes in 2020 and his district got a shade redder in redistricting.