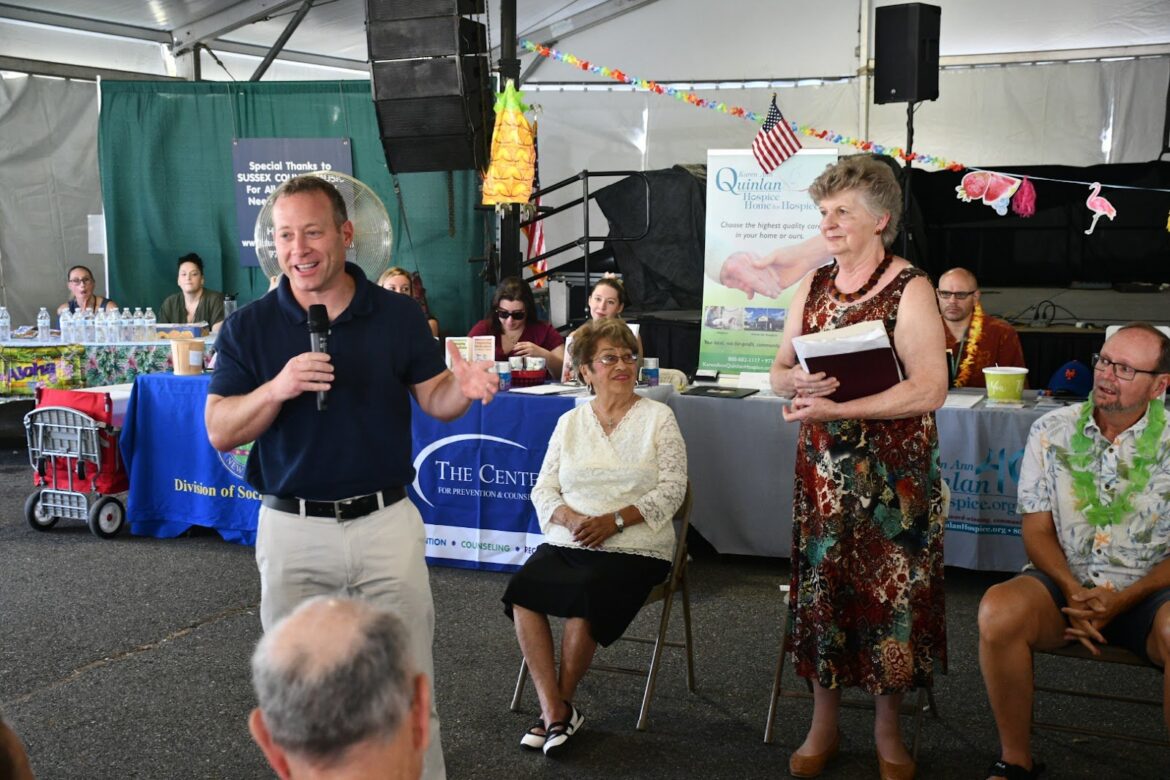 One of the most consequential (and ruinous) legislative events of the Biden years is going down on Friday, Save Jerseyans, but it looks as if Josh Gottheimer likely won’t be there in person.

Citing the “ongoing public health emergency,” the NJ-05 Democrat filed a proxy letter on Friday to designate a colleague from Colorado to vote in his place. It’s expected that the deceptively named “Inflation Reduction Act” will make it to the floor on Friday in the U.S. House of Representatives for a final vote on the package which will raise Middle Class taxes, increase gas prices, expand federal spending and increase the IRS’s audit force.

The Pelosi Era rule has been widely abused by members of Congress to vacation and/or campaign rather than attend to official business in Washington, D.C.

Are they trying to save on gas? Ironically, the CDC relaxed its official Covid-19 guidance the day before Gottheimer filed his letter.

Shouldn’t something this important be decided in person?

There are currently 190 such letters on file with the Office of the Clerk: 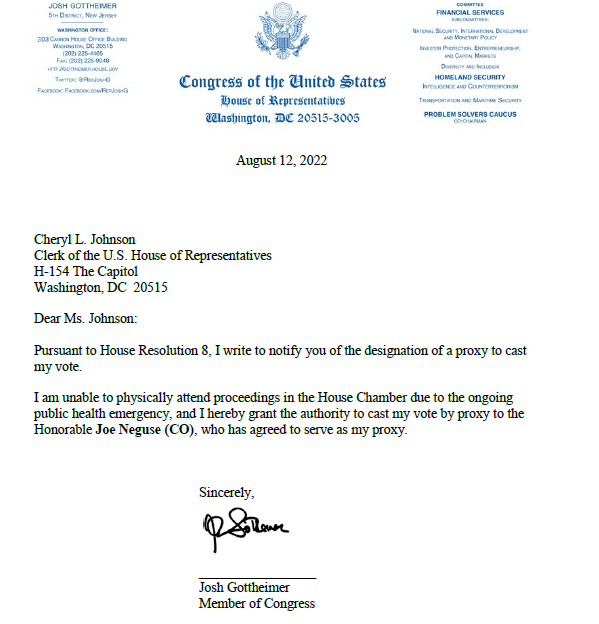