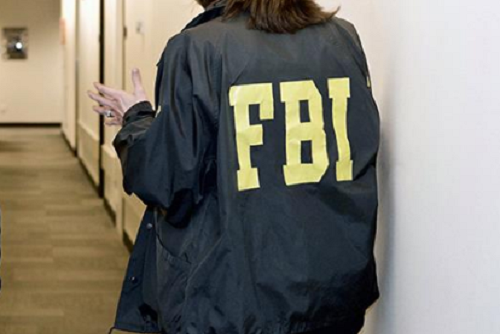 We hear so much from the Left about “democracy” these days but, tellingly, they very rarely define it. They can’t. For example, the recent Dobbs decision – returning control of abortion regulations to the directly-elected legislatures of the 50 states – is strictly speaking the democratic move.

Something even stranger: in what sort of “democracy” does a federal law enforcement agency decide who wins the highest offices in the land?

I’m not giving you a hypothetical, Save Jerseyans. For all intents and purposes, that’s precisely what happened in 2020. The “Kraken” was always a distraction. The real fraud – in addition to the Democrats’ hijinks with mail-in ballots and the messenger ballot system – could be found not in a software conspiracy but arising from the very highest levels of federal law enforcement.

Here’s just a partial list of what we now know:

There’s more, of course (we didn’t even broach the infamous Steele Dossier), but even a very rudimentary overview of the relevant timeline is deeply disturbing.

You also need to keep the following in mind:

A 2021 survey discovered roughly one-third of Americans get their news from Facebook on a routine basis. It’s hardly a stretch to conclude that the Media/Big Tech coalition’s decision to kill the laptop story likely exerted a significant impact on the closing days of Election 2020, yet another election decided by a relatively small number of votes spread across a handful of U.S. states.

State police directly intefering in the electoral process AND influencing outcomes is something we’d expect to find in a history book detailing the crimes of Lenin, Stalin, the Bolsheviks, and ultimately the KGB.

In a “democracy” such as ours?

Are we comfortable with the FBI and a handful of media/social media oligarchs deciding which information voters are permitted to consume and, in so doing, effectively deciding who gets to be a “blue check” influencer? Congressman? President?

If I’m running for Congress this year as a Republican, then you could be damn sure I’d be demanding that my opponent define “democracy.” I think some American voters might be surprised by the Democrats’ inability to provide a satisfactory answer.