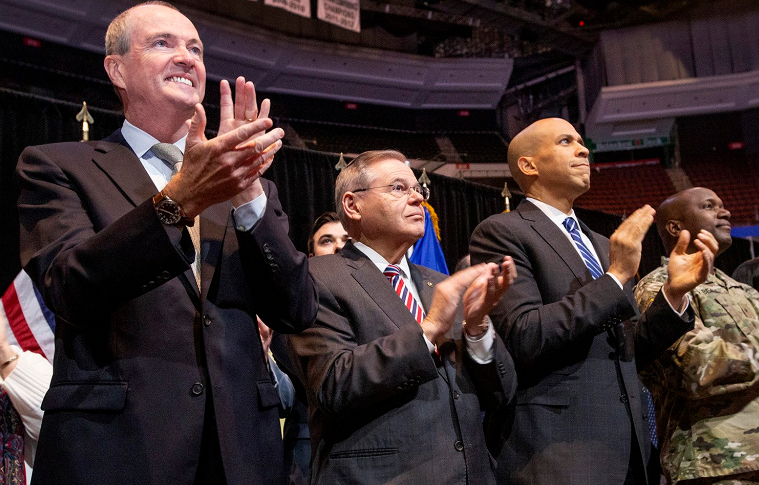 The good news for Phil Murphy and Cory Booker? They have more of a political pulse than Chris Christie.

According to a newly-released McLaughlin & Associates poll, Booker currently sits at 3% and Murphy just barely registers at 1% among 2024 Democratic primary voters; that means Murphy is tied with disgraced ex-New York Governor Andrew Cuomo.

On the Democratic side,  Georgia gubernatorial candidate Stacey Abrams and California Gov. Gavin Newsom are at 4%, and U.S. Senators Elizabeth Warren (D-Massachusetts) and Tim Kaine (D-Virginia), and former Rep. Beto O’Rourke, who is running for governor of Texas this year, is at 3%.