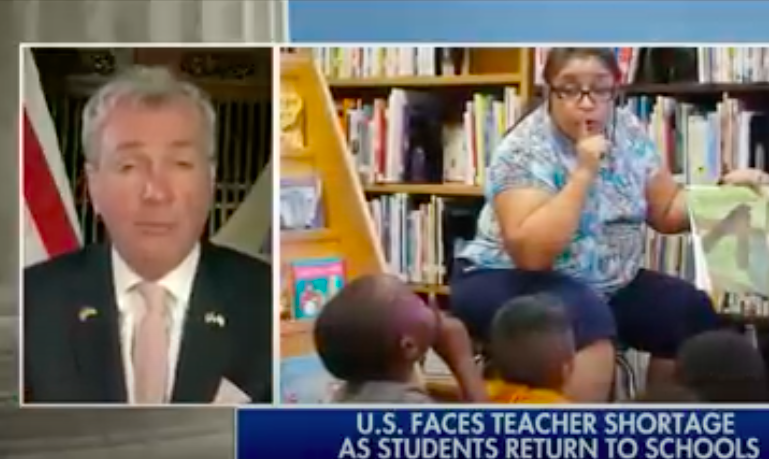 We’ve heard this from Murphy before, Save Jerseyans, and he’s dusting off his old playbook since he’s clearly decided to “go national.”

During a Labor Day Weekend appearance on Fox News, the Democrat governor (and shadow 2024 candidate for president) compared MAGA Republicans to members of the Nazi Party.

“Listen: I am the former US ambassador to Germany, so sadly I have seen the history of the 20th century up close and personal,” Murphy told Mike Emanuel on Fox News Sunday when asked about Joe Biden’s recent rhetoric in a clear reference to the rise of Nazism.

Murphy’s rhetoric concerning Republicans precedes January 6th, the Mar-a-Lago raid, and even his own governorship. The then-future governor compared Republicans to German Nazis on multiple occasions during his  initial 2017 run for governor.