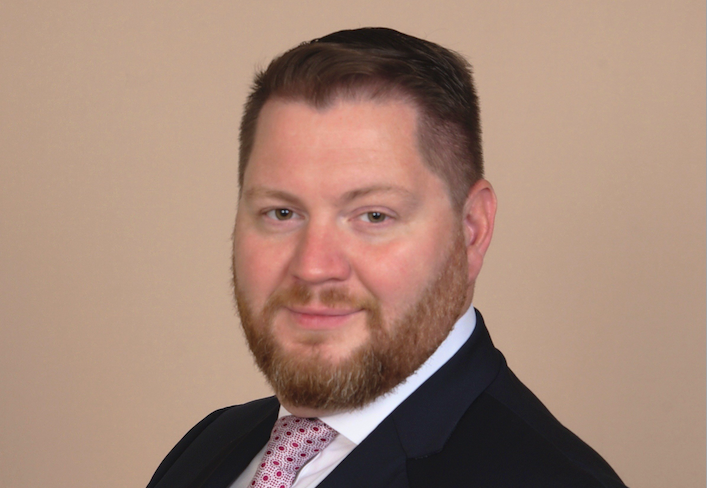 Mount Olive Superintendent Robert Zywicki was suspended by the board of education last week, Save Jerseyans, and we still don’t know why.

What we do know is that he was a leading critic of Governor Murphy’s Covid-19 pandemic policies including compulsory masking. As recently as this weekend, he retweeted a video clip discussing the harm visited on school children by ill-advised pandemic lockdowns.

“In my opinion, and I apologize, I think lots of you have been on this board of education for way too long,” said one attendee who was greeted with modest applause. The meeting had begun with the BOE appointing Assistant Superintendent Sumit Bangia to serve as acting superintendent through the end of the calendar year.

“So what did he do? What did he do that’s that bad? I know you’re not going to answer,” she added.

“I know there’s a lot of frustration out there. There are many rumors flying around, but I want to tell you they are just rumors,” Board President Strillacci stated at one point according to a report of the meeting from the New Jersey Herald. “I can also assure you that this board would never do anything to the detriment of our school district.”