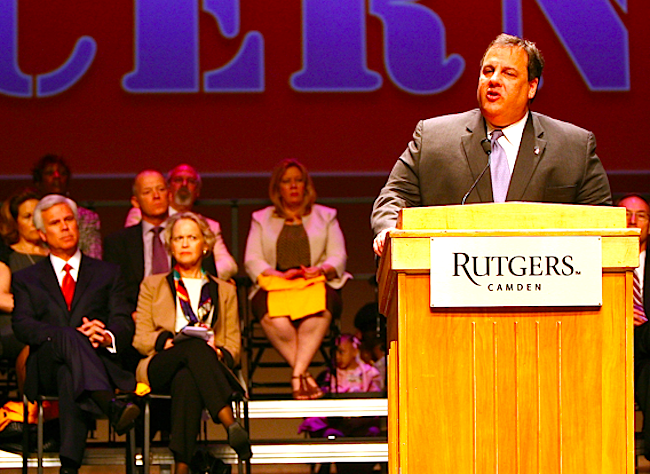 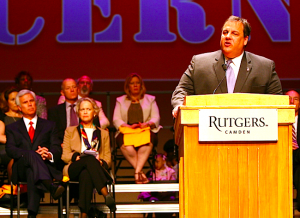 Norcross did not feel snubbed that he was left off Gopal’s list of endorsees released on Tuesday.

Norcross told PolitickerNJ that Buono is “high quality candidate, and in the absence of anyone else, the party ought to  rally around her and move forward.” He said he applauds Buono for getting into the gubernatorial race when no one else has.   Can you feel the love?

While Gopal praised Buono’s guts in his endorsement on Tuesday, Norcross had choice word for the lack of guts of Senator and former Acting Governor Richard Codey.  Codey has not announced his gubernatorial candidacy, but many Democrats expect that he will jump into the race soon.